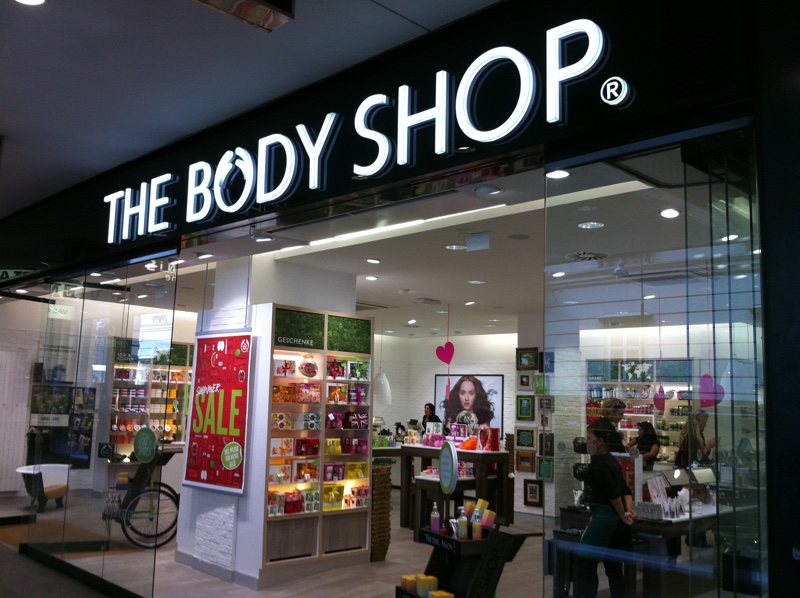 Brazilian cosmetics owner Natura has halted plans to list on the US’ primary stock market.

Russia’s invasion of Ukraine has been the primary motive for shelving the listing, a report by Bloomberg said, as the war continues to make global markets volatile.

Instead, Natura will focus on its turnaround plan for Avon Products, which it acquired three years ago, its CEO Roberto Marques said in an interview.

“We spent the past few months talking to our shareholders and potential investors, and the conclusion is pretty clear: the US listing makes sense strategically, but maybe timing isn’t right,” Marques told the publication.

“We’ll assess the appropriate moment to resume it.”

While having Brazilian depositary receipts trade on the Sao Paulo stock exchange – where the company is based – the group had also planned to list on the New York Stock Exchange.

The art of war

The war in Ukraine has forced a number of beauty heavyweights to cease trading in the region.

Natura, for one, has suspended exports from Russia and halted imports of its key brands.

The Body Shop and Aesop will no longer be available in the country.

Avon, however, will continue to supply its social selling representatives in the country, in an effort to “sustain their financial independence”.

L’Oréal, Estée Lauder Companies and Sephora have also curtailed their supply to the country as the war continues three weeks after Russia’s invasion.

A Russian licence, however, is keeping stores of ethical beauty brand Lush open.

The brand’s 48 outlets in the region cannot be shut due to a Russian licensee agreement, whose name has not been disclosed due to privacy reasons, Retail Gazette wrote.