Future-proofing beauty: The latest research papers for the cosmetics industry 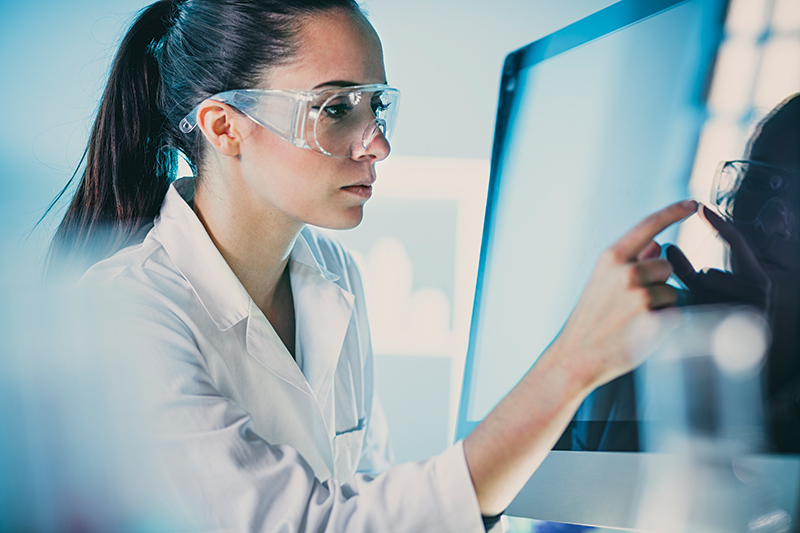 The following abstracts are for recently published research papers that are of interest to the cosmetics industry.

These include papers on an easy-to-use LED device to stimulate hair growth; S. aureus' role in atopic dermatitis pathogenesis; the significant drop in percentage of unprotected skin under 'double application' of sunscreen; and autophagy's potentially reparative role in human dermal fibroblasts stressed with particulate matter.

In today's society alopecia is considered an aesthetic, psychological and social issue.

The prevalence of antibody responses against staphylococcus aureus antigens in patients with atopic dermatitis: A systematic review and meta-analysis

Staphylococcus aureus plays a role in the pathogenesis of atopic dermatitis (AD), possibly via the expression of various virulence antigens.

An altered antibody response towards these antigens might contribute to inflammation.

This study's objective was to provide an overview of the varying prevalences and odds of antibody responses against S. aureus antigens in patients with AD.

Data were systematically obtained from Embase, MEDLINE, Web of Science, Scopus, Cochrane, PubMed and Google Scholar up to 12 February 2016.

The authors selected all original observational and experimental studies assessing antistaphylococcal antibodies in serum of patients with AD.

Prevalences and odds ratios (ORs) of IgE, IgG, IgM and IgA against S. aureus in patients with AD versus healthy controls were pooled using the random-effects model.

I2 statistics were calculated to assess heterogeneity, and study quality was rated using the Newcastle-Ottawa Scale. Twenty-six articles (2,369 patients) were included, of which ten were controlled studies.

However, the authors note that study heterogeneity and imprecision should be taken into consideration when interpreting the results. Data on IgG, IgM and IgA, as well as other antigens, are limited.

Participants had pictures taken in black light before and after each application. As sunscreens absorb black light, the darkness of the skin increased with increasing amounts of sunscreen applied.

The authors conducted a standard curve establishing a link between change in picture darkness and quantity of sunscreen.

The quantity of sunscreen at selected skin sites, as well as the percentage of missed area was determined after each application.

The decrease in missed areas was significant for the whole body surface and for each of the body regions separately.

The median participant had applied between 13% and 100% more sunscreen at the selected skin sites after double application than after single application.

Particulate matter (PM) is one of the main components of air pollution, and there is increasing evidence that PM exposure exerts negative effects on the human skin.

Cultured HDFs were exposed to PM10 at a concentration of 30μg/cm2 for 24 hours and their gene/protein expression of inflammatory cytokines, fibroblast chemical mediators and autophagy were assessed.

A total of 1,977 genes were found to be differentially expressed following PM exposure. We observed a significantly increased expression of pro-inflammatory genes interleukin (IL)-β, IL-6, IL-8 and IL-33 in dermal fibroblasts exposed to PM10.

Protein expression of MMP-1 was significantly increased and that of TGF-β and procollagen profoundly decreased, similar to the gene analysis results.

Taken together, the results demonstrate that PM10 contributes to skin inflammation and skin ageing via impaired collagen synthesis.

Increased autophagy in our study suggests a reparative role of autophagy in HDFs stressed with PM, but its biological significance requires further research.

Why body care brands should consider the science behind wellbeing