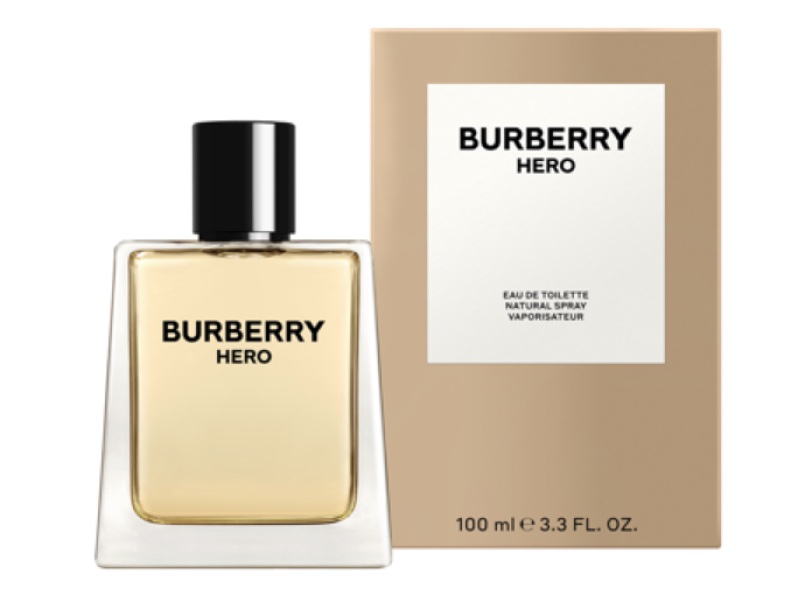 Coty is making good on its promise to consign single-use carbon to history with the announcement that production has begun on the world’s first globally distributed fragrances made using carbon-captured ethanol.

The beauty giant revealed last year that it was partnering with carbon recycling expert LanzaTech, which captures and ferments industrial emissions before they can be released into the atmosphere.

This means the first carbon-capture ethanol fragrances should hit shelves ahead of schedule this March.

Ethanol is a key ingredient in the production of fragrances and is Coty’s top fragrance ingredient by volume.

“This exciting step forward in Coty’s sustainability journey demonstrates our ability to meet and exceed the ambitious clean and green roadmaps we have set for the future.

“We are now on course to integrate carbon-captured ethanol into a majority of our fragrance portfolio ahead of our ambitious 2023 goal, putting Coty on the leading edge of sustainable fragrance innovation.”

Dr Jennifer Holmgren, Chief Executive Officer of LanzaTech, added: “After two years of working side by side with Coty scientists to develop a high purity ethanol suitable for use in fine fragrances, we are excited to see Coty bring the first globally distributed fragrances made from CarbonSmart ethanol to market, so consumers can choose products made from recycled carbon.”

Carbon capture's potential within the beauty industry goes beyond ethanol, however, with LanzaTech telling Cosmetics Business in an exclusive interview last year that its technology could also be used to create sustainable plastics, as well as fragrance ingredients for a ‘carbon smarts inside and out' approach.