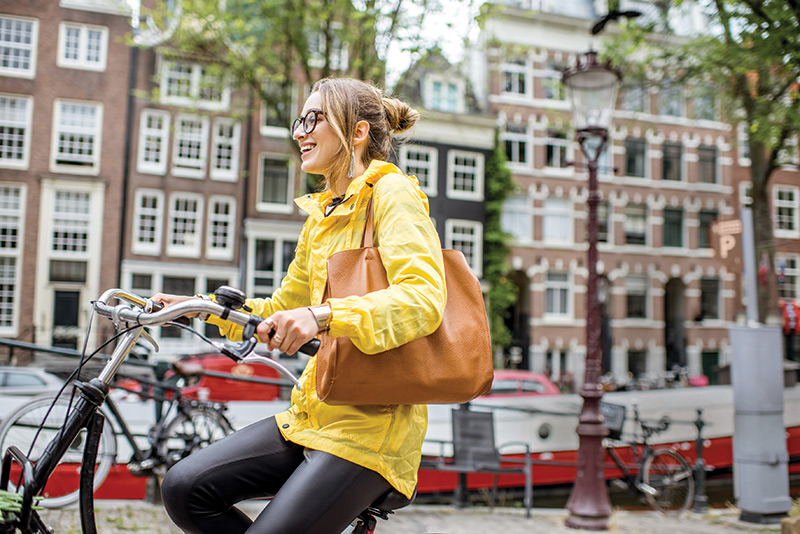 Sales of cosmetics and toiletries in the Benelux countries (Belgium, the Netherlands and Luxembourg) may be steady, but these developed markets are shifting amid growing diversity in distribution.

Products are increasingly bought online and in non-traditional channels such as budget, lifestyle and fashion stores.

The 2016 figures released by Europe's personal care product association Cosmetics Europe (the most recent available) show that in the European Union's €77bn cosmetics market (including Norway and Switzerland), the Netherlands was the seventh largest national market, with retail sales of €2.78bn. At number nine, Belgium and Luxembourg's combined sales were €2.08bn.

However, while sales in the Benelux region increased 1.1% overall in 2016, the Netherlands showed a small decline at 2.7% over 2015 figures. Belgium and Luxembourg consumers spent an average €175 per capita on cosmetics, toiletries and perfumes in 2016, €11 more than their Dutch neighbours (€164 per capita).