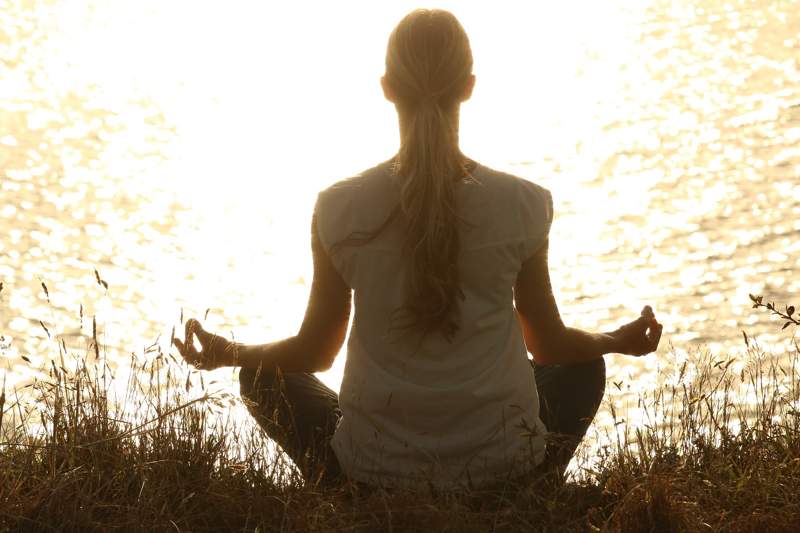 Whether maintaining a healthy ratio of microbial species on our skin’s surface or channeling yogic imagery, it seems the newest cosmetic ingredients are here to help end-product consumers achieve balance.

Three companies have launched novel concepts on this theme to coincide with the in-cosmetics Asia trade event, which was held in Bangkok from 31 October to 2 November:

“Lotus has always been associated with purity and relaxation, as well as with certain religions and beliefs,” said Rafael Bernard, Technical Sales Manager at Provital.

“We are interpreting the balance of the lotus flowers for sebum balance.”

Provital is the first cosmetic company to study the Leptin pathway – a cascade in the cell widely studied in science related to diabetes and obesity – in relation to sebum control and synthesis in the sebocytes, and as Bernard explained, “this combination of lotus extracts has an effect on may different components of the Leptin pathway: at gene expression level, protein level, and sebum and lipid synthesis level”.

In a study on Asian women, Nelupure was proven to reduce shine by 14%.

Indeed, Bernard noted that sebum-reduction, while universal, is an especially popular claim for many Asian consumers.

“It is a huge target globally, but in certain Asian countries there is high concern about excess sebum.

"It is related to high pollution in some cities, and a bit related to diet and habits,” he explained.


Actibiome: restoring the balance of bacteria

In recent months, Codif has launched several products that address the negative effects of a “hectic lifestyle”, such as slimming B-Shape and the skin-soothing Areaumat Perpetua.

Added to this list is Actibiome, which delivers a rebalancing action on facial skin microbiota, and which is particularly targeted at those whose stressful lifestyles have resulted in skin that is prone to breakouts and redness.

Periods of stress, Codif showed, result in a larger population of total bacteria with significantly larger populations of Propionibacterium and Staphylococcus, and a smaller quantity of ‘unclassified’ bacteria, suggesting a reduction in diversity.

Just one week’s use of Actibiome, however, not only reduces total bacteria but helps recover normal facial skin microbiota diversity.

The ingredient is an exact ratio of 25g (per 100g) sugar-rich brown algae extract; 30g of amino acid and peptide-containing green microalgae extract; 25g of marine exopolysaccharide solution; and 20g Earth Marine Water, which is sourced from a ground water reservoir on the French island of Noirmoutier, and which contains trace elements of zinc, lithium and manganese in higher quantities than normal sea water.

According to Codif, this ratio of four constituents provided optimal results in vitro.

Explaining why Codif was not using the term ‘prebiotic’ in its marketing, Pierre-Yves Morvan, Research and Development Director, said: “A prebiotic most of the time is a polysaccharide.

The definition of a prebiotic is sugar that can be both recognised and used by the bacteria of the gut.

"This [Actibiome] is more. We use water and water is important for skin.

"Yes, we have sugar, but we also have nitrogen, carbons and trace elements, so it is much more.

"We prefer to say it is a diet for rebalancing skin microbiota.”


At the level of the consumers and the suppliers, there is an awareness that nature can offer us some exceptional products

The Columbian condurango vine is named for the giant condor eagles that eat it as an anti-venom for snake bites.

From frantically self-medicating buzzards to a rather more zen usage, Ashland has taken sustainably cultivated and harvested condurango extract (which is actually part of the US Pharmacopoeia) and created Serenityl biofunctional.

The active skin care ingredient can help remove cell toxins through autophagy in a process Ashland is calling ‘detoxination’.

As Neil Astles, Global Marketing and New Business Development Manager at Ashland, explained: “We are not detoxifying.

"We are actually moving towards protecting against toxins, so we came up with this word, ‘detoxination’."

“Toxins on the skin are going to cause sensitivity and break the barrier function,” he continued.

“Barrier function is improved with this ingredient, while the ‘detoxination’ is going to reduce the sensitivity."

“To link it to skin wellness, we looked at skin oxygenation,” Astles said, noting that people who are ‘zen’ – who do yoga, for instance – are focused on their breathing and their oxygen intake.

Also linked to wellness is the decreased expression of the IL-6 beta receptor that is induced by a substance in Serenityl, which is similar to oxytocin.

Astles told Cosmetics Business that such products show how “at the level of the consumers and the suppliers, there is an awareness that nature can offer us some exceptional products”.

“The technologies are evolving so that extraction processes are a lot more environmentally friendly and also provide more efficacious extraction and products.

"I think we’ve reached the next level in the design and production of extracts from vegetable origin,” he noted.