Whether it be product development, marketing materials or PR stunts, outer space has been a constant source of inspiration throughout beauty’s history. And now, the industry is going where no brand has never gone before 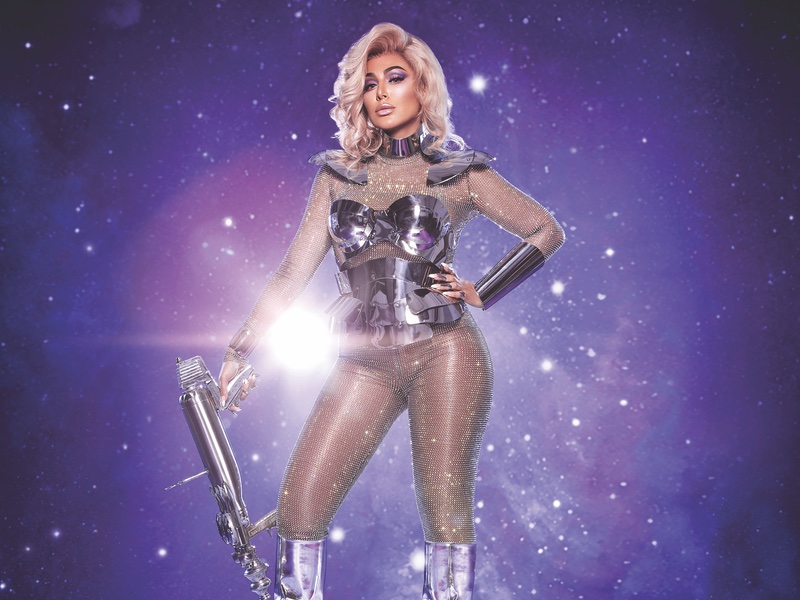 The race into space began in 1955 when the two Cold War countries, the US and the Soviet Union, began battling it out for superiority among the stars.

What was seen as reaching the next frontier became an obsession of the mid-20th century, and dominated modern warfare. America was effectively crowned ‘triumphant’ when Neil Armstrong famously declared: “That’s one small step for man, one giant leap for mankind”, with an estimated 650 million people watching in 1969.

But it wasn’t until much later that beauty’s obsession with the cosmos’ majesty began, and one of the first beauty brands to have any connection to space comes in an unlikely form....