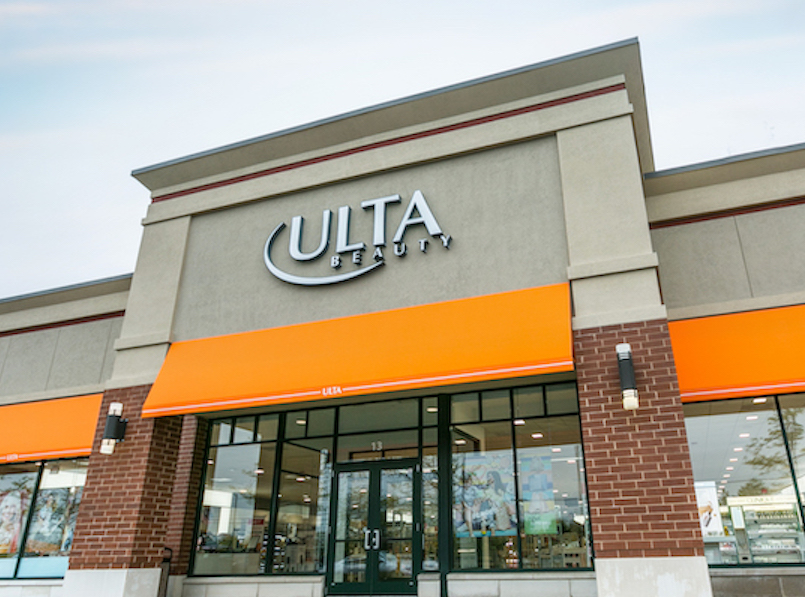 Ulta Beauty is facing boycott threats after featuring transgender TikTok influencer Dylan Mulvaney on its The Beauty Of podcast series.

Mulvaney joined genderfluid hairstylist David Lopez to discuss the topic of ‘girlhood’ on the latest episode of beauty retailer's podcast.

The episode has attracted a widespread transphobic backlash, forcing the brand to disable comments under the video which now has 79,536 views on YouTube.

In comparison, The Beauty Of's previous episode on 'The Beauty of Fatness with Virgie Tovar' has been viewed 4,600 times.

Users took to Twitter accusing the American store chain of promoting “womanface” and urging consumers to cut ties with the retailer.

One user Tweeted: “I really think more women need to wake up to this nonsense. I think too many of us have stayed quiet because we don’t want to hurt feelings and are too concerned with being polite. I’ve had enough. I’m not going to be quiet. #womanface is disrespectful. #boycottulta.”

Another said: “I have dropped some serious $$$ at Ulta, but they just got their last dime from me. I don't like cancel culture much and am not big on boycotts, but Ulta crossed a line here by so insulting women, their main base of buyers. #BoycottUlta.”

Others have come out in support of Mulvaney and the episode.

“Fantastic episode!! Love it!! Thank you Ulta for not letting the title of a podcast (or gender) matter, as neither should, when discussing beauty products. Because who cares? If it makes ppl feel amazing, seen, & beautiful - that’s all we can hope for - for everyone,” one user Tweeted.

Another said: “I will never #BoycottUlta for supporting and promoting trans voices and lives. If anything, I'll just give them even more of my support and my money. Love you @ultabeauty!!!!”

In response to the backlash, Ulta said the podcast series’ goal is to “feature conversations that widen the lens surrounding traditional beauty standards”.

“And while we recognise some conversations we host will challenge perspectives and opinions, we believe constructive dialogue is one important way to move beauty forward.

“The intersectionality of gender identity is nuanced, something David and Dylan acknowledge themselves within the episode. Regardless of how someone identifies, they deserve our respect.” 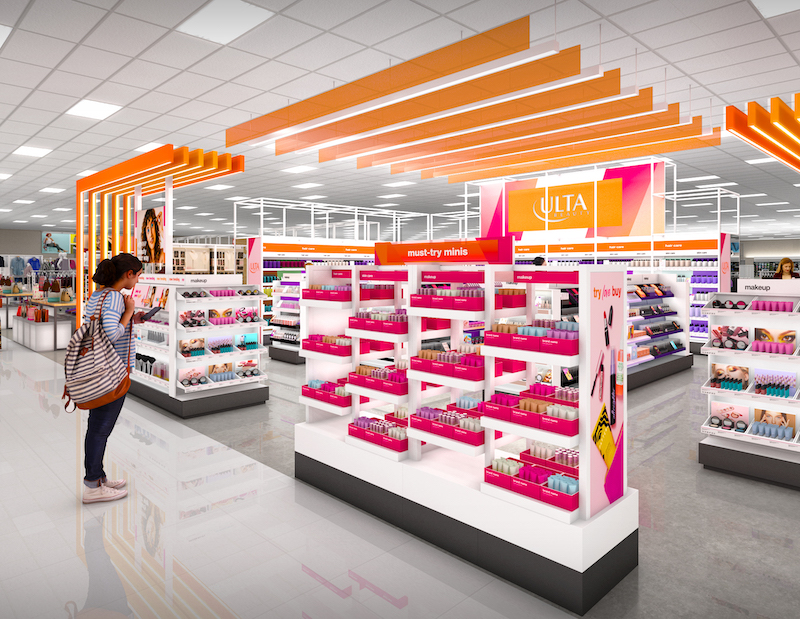 Mulvaney is an American trans actress, comic and content creator, who previously played Elder White in the Book of Mormon Broadway musical after finishing college.

Her viral “100 Days of Girlhood” video series has received nearly one billion views across Tiktok and Instagram, which have 8.3 million and 585,000 followers respectively.

It is not the first time a beauty business has faced anti-LGBT harrasment on its social media platforms.

Many of the comments on @SephoraMiddleEast urged the LVMH-owned retailer to cut commercial ties with the make-up brand or call for a boycott.

Commentors claim Kattan is 'anti-Muslim' and is 'failing to respect the morals and religion' of the Gulf Cooperation Council (GCC).

Munroe Bergdorf, a trans model and activist, was fired by the French brand shortly after being appointed due to a controversial Facebook post in which she responded to far-right protests in the US.

Bergdorf later rejoined L’Oréal Paris after the racial spat which resulted in her sacking in 2017.