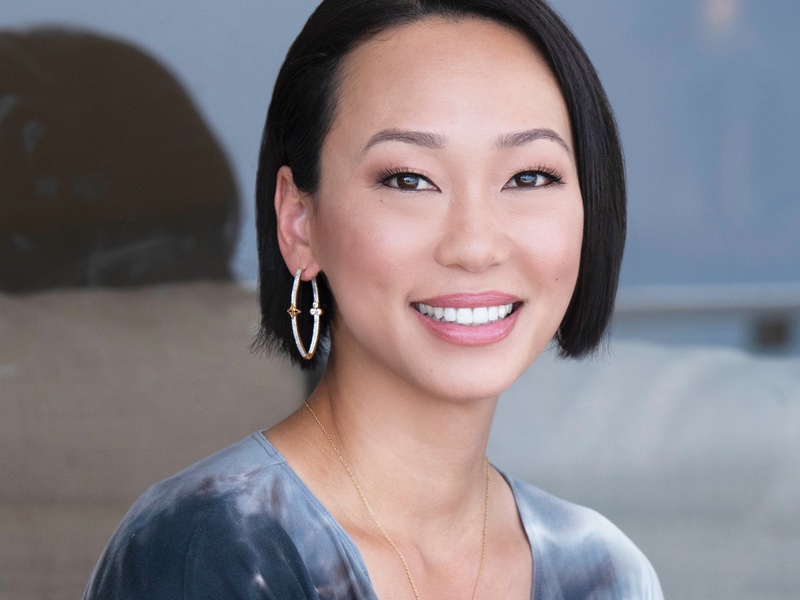 Tsai appears as a talking head in the six-part series, which follows Prince Harry and Meghan Markle’s journey from courtship and marriage to their exit from royal life.

The founder of the luxury Japanese-inspired skin care brand is listed as a ‘friend’ of the couple in episode two.

Asked how she felt when the news broke about Markle and the Duke of Sussex dating in 2016, Tsai said: “When I saw the headlines, I was happy for her.

Tsai also appears in episode four, where she is talking about the couple's wedding at Windsor Castle on 19 May 2018.

“It felt like a moment where the world paused and celebrated love,” she said.

“I remember watching him look at her and I almost started to cry, and I was like, ‘no Vicky, don’t cry’.”

In episode five, Tsai shares her opinion on the media’s treatment of Markle.

“When you whip up enough people into a fervent of hate, it is not one of those cases of sticks and stones may break my bones but words can never hurt me – they can kill you,” she said.

“The threat is real.”

Markle is having her make-up done by him during a clip from New York in November 2021.

Martin reveals they have been working together for “almost 10 years,” adding, “Oh my goodness, so crazy.”

Martin was the brains behind Markle’s natural wedding make-up in 2018.

He is also Global Director of Artistry and Education at Tatcha.

All six episodes of Harry & Meghan are now available on the streaming platform. 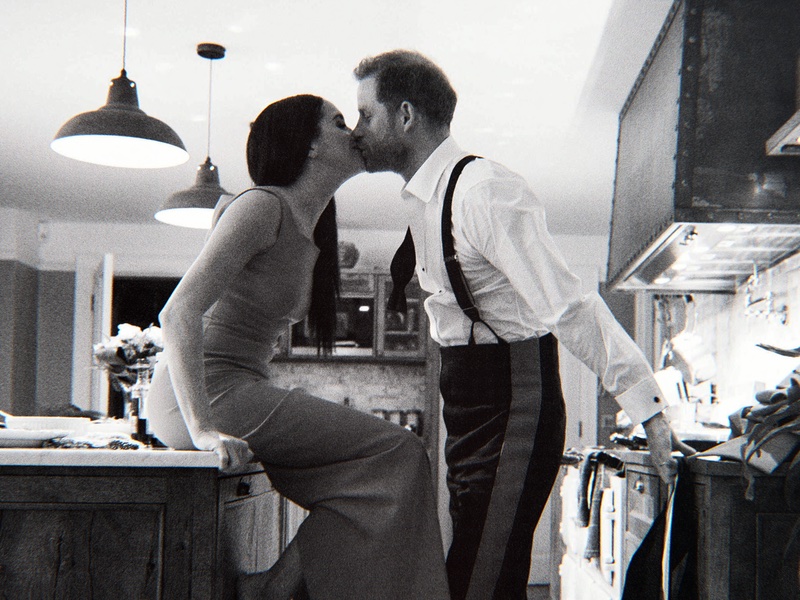 An intimate moment between Markle and Prince Harry in the documentary (Credit: Prince Harry and Meghan, The Duke and Duchess of Sussex)

How are Vicky Tsai and Meghan Markle connected?

Markle has been a fan of Tatcha for years and has openly spoken about her favourite products from the range.

“It just sort of foams on your face and gives you a really subtle exfoliation."

When asked what her favourite beauty treatments were by Glamour in August 2014, Markle replied: “Tatcha Face Moisture Mask”.

How did Tatcha become a much-loved beauty brand?

Tsai created skin care brand Tatcha in 2009 and built her empire from there.

She aimed to bring the healing power of Japan’s skin care and spirit to others with products that could be used on all skin types – even sensitive ones.

It was sold to Unilever in 2019 for an estimated US$500million and became one of Sephora’s best-selling skin care brands.

Tsai left as CEO in 2018 after nine-years at the helm, explaining she left because "it felt like a threat".

However, the entrepreneur soon made a comeback to save the struggling brand during the Covid-19 pandemic.