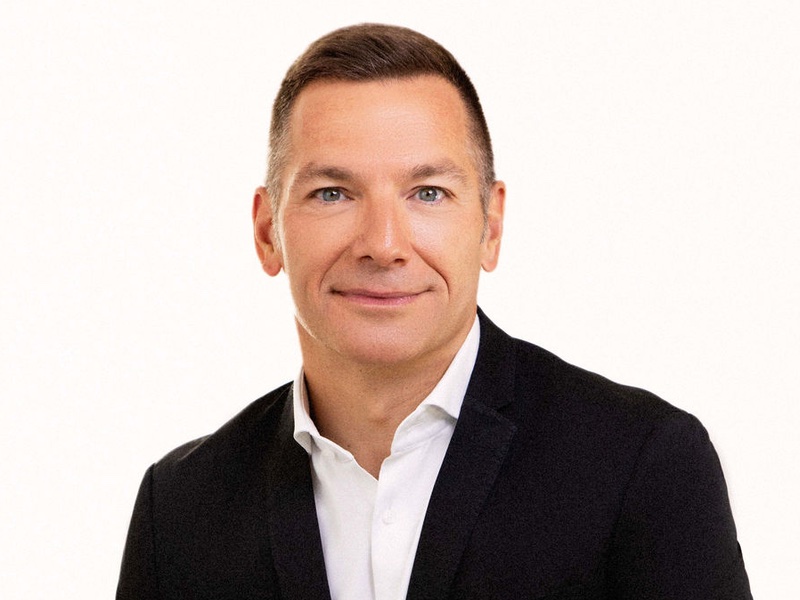 Wilmotte is currently serving as interim CEO of Versace

Wilmotte will be responsible for continuing the luxury fashion and fragrance brand’s upscale repositioning and accelerating its strategic initiatives.

He is replacing Joshua Schulman, who made a surprise exit from the brand in March last year.

He is currently serving as interim CEO of Italian luxury fashion brand Versace.

Since September 2022, he has been working as the label's COO too.

Wilmotte is not new to the inner workings of the Michael Kors team either.

He has also held senior leadership positions at Marc Jacobs and Donna Karan.

“I am excited to lead the Michael Kors brand as CEO,” said Wilmotte.

“Having been a part of the Michael Kors family for almost 15 years, I have a special and personal connection to our brand, our employees and our customers.

“I look forward to partnering with Michael, the strong leadership team and all of our valued employees around the world to execute on our strategic vision and drive future growth.”

“Cedric has proven himself to be a versatile leader within our group, having achieved great success at both Michael Kors and Versace,” he said.

The board, Michael and I are confident that the Michael Kors brand will benefit tremendously from Cedric’s leadership, which will help to further accelerate our strategic initiatives.”

The big board reshuffle

Several big leadership announcements have been made this month.

Her previous roles include Executive Vice President of Louis Vuitton, where she supervised all of the fashion label’s product-related activities.

Coty has appointed L’Oréal veteran Lubomira Rochet to its board of directors.

She is tasked with boosting the beauty giant’s omnichannel approach and driving its digital transformation.

Aromatherapy Associates CEO Anna Teal revealed she is leaving the luxury spa brand after four years at the helm.

The company’s recent leadership reshuffle has been cited as a key reason.

She was chosen because of her track record of delivering profitable brand growth and operational excellence in all channels of distribution.