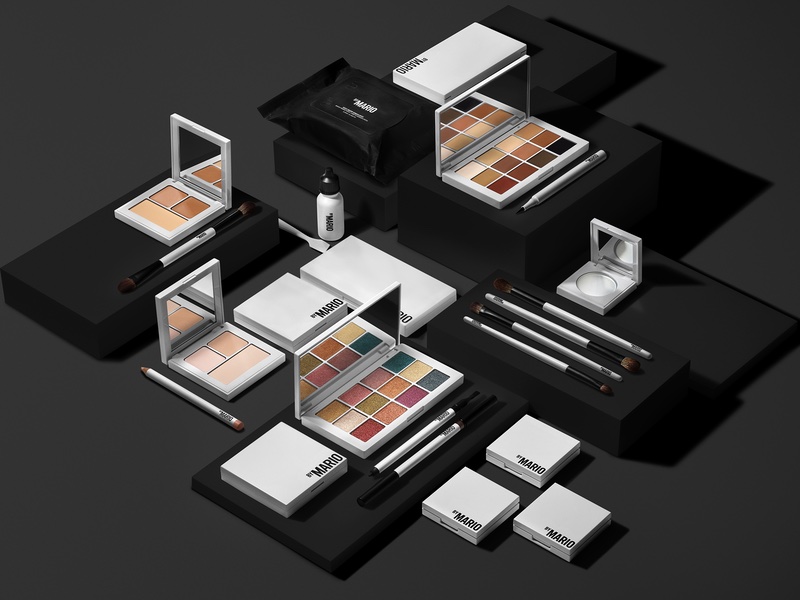 Make-up by Mario has received a US$40m minority investment to boost the company’s global expansion plans.

The deal has put the value of the business at more than $200m.

Make-up by Mario is said to be expanding into 13 more countries across Europe and Asia in the coming months via Sephora International.

The investment will be used to address inventory challenges and expand the team.

There will also be 20 new staff hires, including a Head of Sales.

The brand’s sales have tripled year-over-year thanks to its D2C website and revenue from the 1,200 Sephora stores that stock it.

“Renowned make-up artist Mario Dedivanovic is one of the most acclaimed, followed and influential make-up artists in the world,” said a company statement from Silas Capital.

“Having taught and popularised the best-known make-up techniques of the last decade, Mario has ignited viral trends that have inspired and forever altered the beauty landscape.”

The company has been self-funded up until this point, which Dedivanovic told Business of Fashion was “miraculous”. 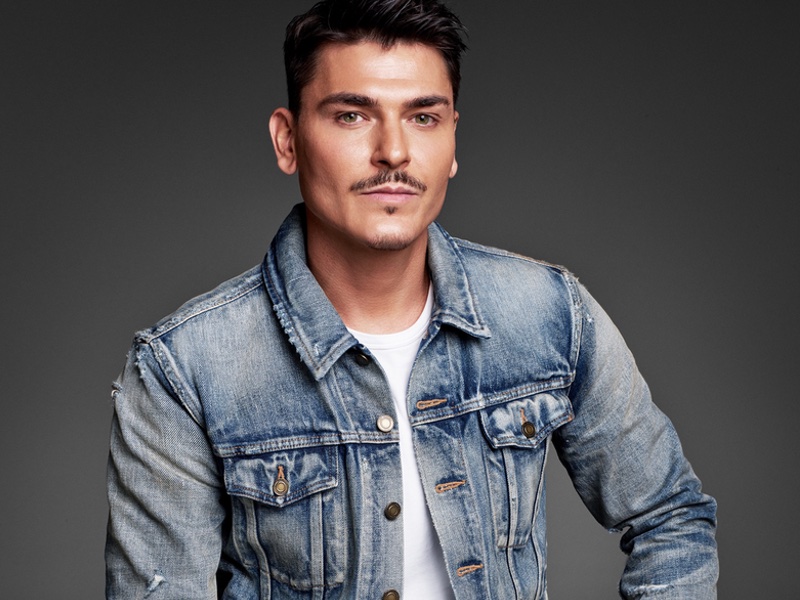 What is Make-up by Mario’s story?

The brand was founded in 2020 by make-up artist Mario Dedivanovic, who began his career as a retail assistant at beauty retailer Sephora.

The brand launched exclusively with Sephora in North America and then expanded globally with the company.

It also launched a successful D2C website, which helped boost its reach.

The MUA launched the brand in partnership with Alicia Valencia, who is now the brand's Global President.

Dedivanovic has more than 20 years experience in the beauty industry.

He has worked with many A-listers, including singer Ariana Grande, actress Kate Bosworth and the Kardashian-Jenner clan.

Over the years, he has also created limited edition make-up collections with big hitters, such as Anastasia Beverley Hills and Kim Kardashian’s now closed KKW Beauty.

In 2019, he moved into the education space with The Masterclass, which presents courses for make-up artistry in the US and UK.