The new site for its JLabs concept was earmarked for outside Cambridge, UK 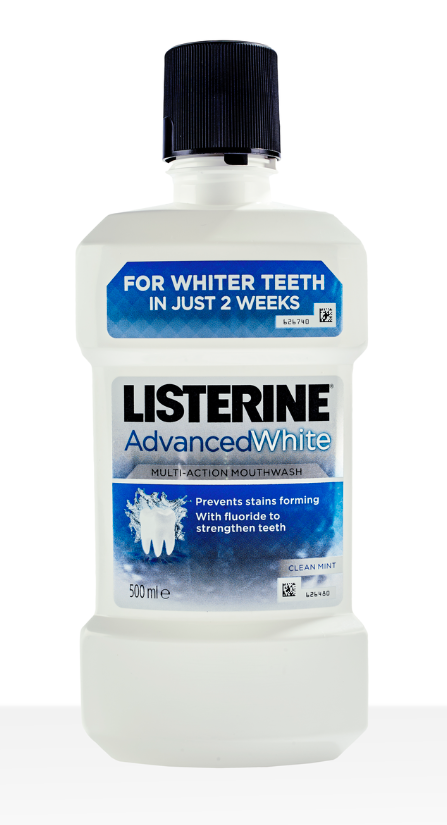 Johnson & Johnson (J&J) has pulled its plans to build its first research and development facility in the UK.

According to The Telegraph, the plans have been put on hold due to concerns by the American healthcare giant of the UK’s economic and political standing as Britain negotiates its exit from the EU.

Similarly, it has been understood that J&J has expressed concerns about the future of funding for pharmaceutical research once Britain leaves.

Currently there are five JLabs in North America and, earlier this year, J&J opened a biotech incubator, JLinx, in Belgium.