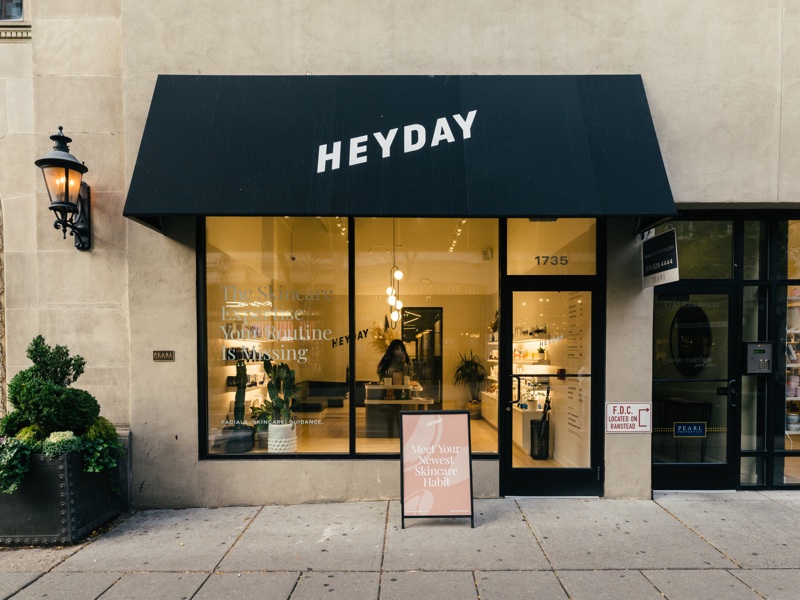 The facialist company plans to invest in franchise expansion and support

Skin care services company Heyday has raised US$12m in a series B extension.

The raise was led by Level 5 Capital Partners, which backed Heyday in a $20m series B round in February 2021.

The New York-based facialist company – not to be confused with M&A company Heyday, which recently snapped up ZitSticka – plans to invest the sum in franchise expansion and support.

Heyday owns ten salons in New York, Los Angeles and Philadelphia in the US, but has been expanding its franchise business with seven franchise locations to date and 30 more locations in the pipeline, according to WWD.

Heyday reportedly plans to open a total of 135 franchise units in cities across the US.