The company’s Siliphos is designed to meet increasing demand for natural cosmetic ingredients, without the side effects of retinoids 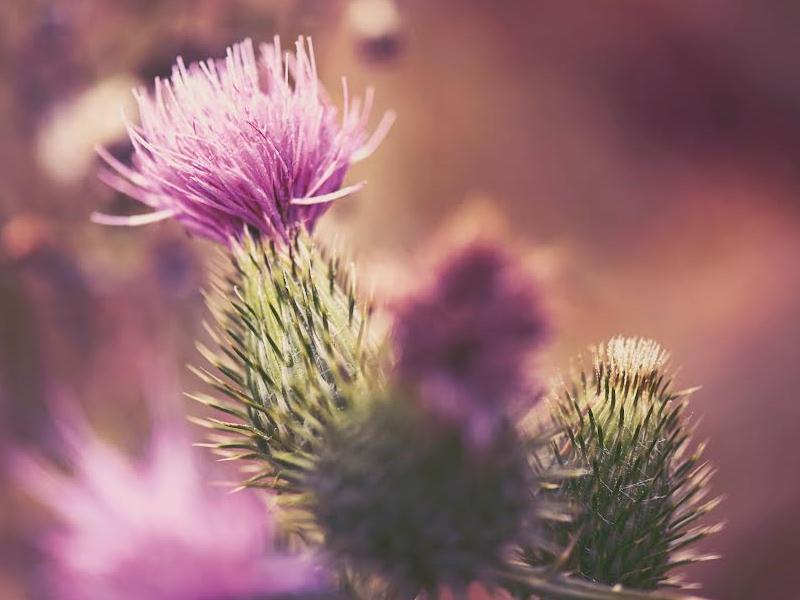 Givaudan's Siliphos is made from milk thistle extract

Cosmetics ingredient manufacturer Givaudan has unveiled its latest well-ageing ingredient, said to provide the most effective natural alternative to retinol.

The company’s Siliphos ingredient is said to “significantly” outperform bakuchiol, the plant-based retinol alternative, in reducing wrinkles without side effects such as redness, dryness and irritation.

In clinical studies, Siliphos was shown to reduce crow’s feet by 2x and overall facial wrinkles by 2.3x.

Redness was reduced by 23%, while the number of forehead wrinkles decreased by 21%, according to the Swiss company.

“Extracted from Silybum marianum [milk thistle] fruit, it acts directly on collagen production to provide a natural, safe and efficient skin care solution, suitable for even the most delicate skins.”

77% of consumers said that they would be very interested in a natural version of retinol, according to Givaudan’s research across six countries.