End of an era for British retail: Debenhams prepares to close doors and risks 12,000 jobs 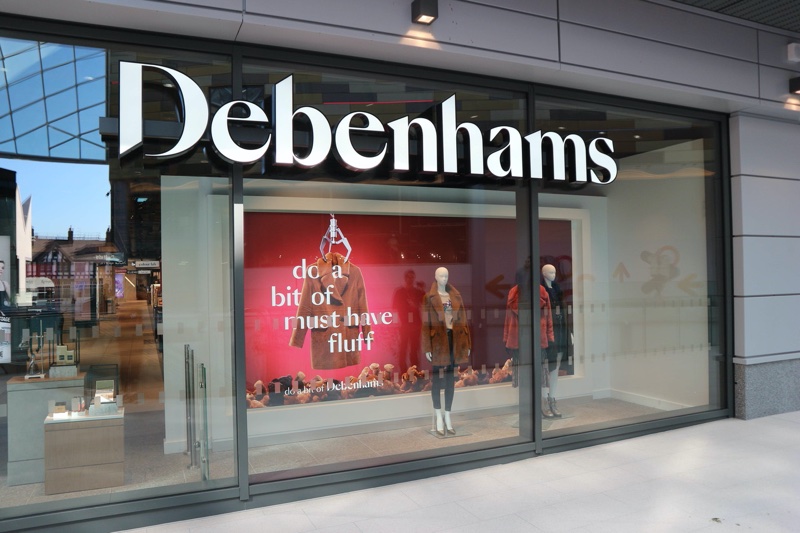 British retailer Debenhams is set to close the curtain on its department stores after a desperate last-minute rescue deal collapsed, marking an end of an era for British retail.

Reports, broken by the BBC, said all of the 12,000 employees are likely to lose their jobs when the stores shutter for the final time.

As a result, Debenhams’ beauty concessions, which include KVD Vegan Beauty, Clinique and Clarins, will be forced to close.

After falling into administration in April, and following a turbulent bidding period, it looked likely the chain would secure a rescue deal from JD Sports by Christmas.

A tough retail market and reduced footfall due to the coronavirus pandemic have proven to be too much for the struggling group’s recovery.

If administrators are unable to make a deal for all parts of the business, which could see an eleventh hour bid from retail tycoon Mike Ashley, Debenhams’ 12,000 staff will be let go over the coming months.

It is understood that restructuring firm Hilco, will begin winding up stores and clearing stock from tomorrow.

The group has been at the heart of British retail for the last 242 years but as shopping high streets fell out of favour with consumers, Debenhams’ sales began to tumble.

For the last decade, the group has reported a downturn in profits, resulting in shuttered stores and job cuts.

The group had put faith in its beauty business to turn the tide of its downturn, but to no avail.

In 2016, Debenhams landed the exclusive launch of KVD Vegan Beauty’s, then Kat Von D Beauty, in the UK.

The launch generated £1m online sales and £120k in-store in its first month of trading.

A year later, the group revealed plans to become ‘a destination, digital and different’ with a focus on the beauty sector as the ‘preferred destination’ for shopping beauty.

This included the launch of its social media platform Beauty Club Community, bringing better customer service to its customers across its digital platforms.

But the retailer’s attempts to compete with digitally-savvy players have not been enough to secure its survival.