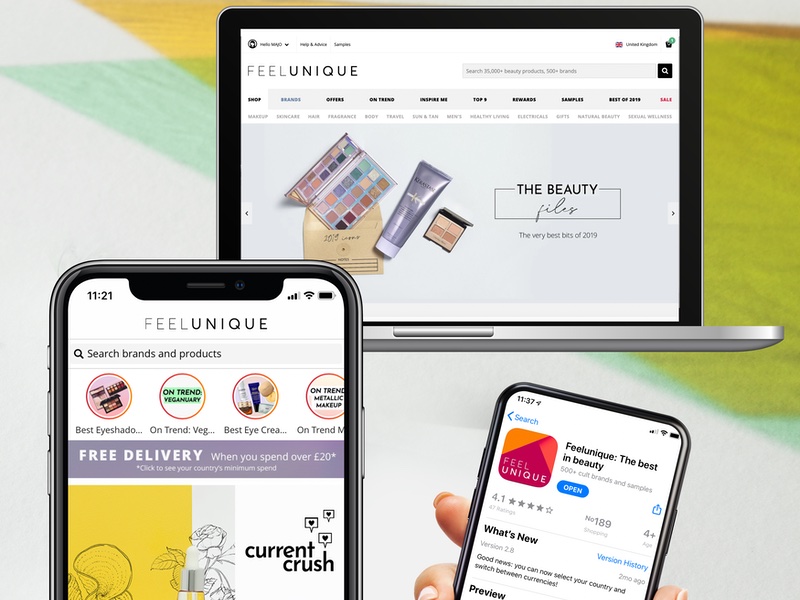 French beauty heavyweight Sephora has agreed to buy British e-tailer Feelunique in a landmark deal for the LVMH-owned company.

According to reports, the agreement, which values Feelunique’s platform at £132m, could be announced as soon as this week.

Sephora is one of the world’s largest bricks-and-mortar beauty retailers, boasting 2,600 stores across 35 countries.

Brands such as Chanel, Gucci, Huda Beauty and Pat McGrath Labs are commonplace in-store and are available via its online outlet.

The decision to snap up one of Britain’s most successful e-tailer’s is in keeping with the company’s digital ambitions.

While not in the same league as Sephora’s global market share, Feelunique has a strong presence among the pure play beauty e-commerce sites, competing with the likes of The Hut Group’s Lookfantastic and Cult Beauty.

Earlier this year, the business said it expects to make sales of £100m this year, following a turbulent 2020, which saw the company make a loss of £5m.

To date, the e-commerce player, founded in 2005 by tech entrepreneurs Aaron Chatterly and Richard Schiessl, stocks 35,000 products from some 800 brands and ships to more than 120 countries worldwide.

Feelunique has been looking for a potential buyer since the beginning of the year, with interest being shown from the likes of Asos.

Sephora, however, was not in the front running to purchase the platform.

Aside from Asos, The Hut Group and German e-commerce business Zalando were also thought to have shown interest in the company.