Brexit no-deal, could it be real?

As Theresa May makes her announcement for MPs to back a no-deal Brexit, or delay leaving the European Union, if they reject next month's deal, Cosmetics Business looks at what a no-deal scenario would mean for the beauty sector 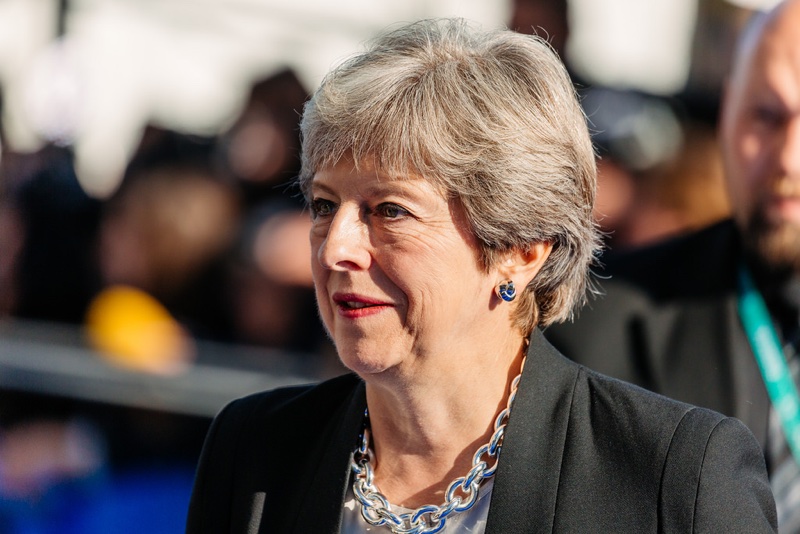 Today, in the wake of a potentially real no-deal Brexit, companies across the beauty sector, from manufacturers and distributors to ingredients and packaging suppliers, are facing the mounting possibility that trading cosmetics and supplying to the UK could be near impossible after the 29 March.

As the uncertainty unfolds, so does the emerging post-Brexit scenarios for cosmetic developers and brands, alike.

Contingency plans may soon have to played out as even the largest beauty heavyweights, L’Oréal and Unilever included, prepare to put faith in their two year-long foundations.