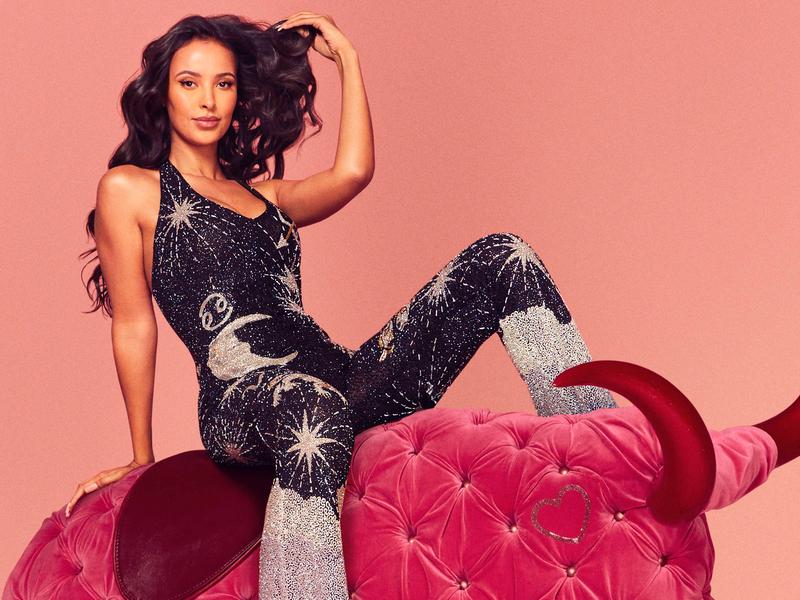 The retailer will provide a variety of beauty products including make-up, skin care and sun care for the latest batch of singles to use in the South African villa.

Elemis, Shark and Giorgio Armani are among the brands joining the line-up for 2023, alongside the likes of Fenty Beauty, Huda Beauty and MAC as well as Boots’ own brands 17, MAC, No7, Soltan and Soap & Glory.

Hitting screens on 16 January, the series will also see the return of Boots’ Find the Ones campaign, aiming to help viewers recreate the Islanders’ glamorous looks with exclusive content across its social media channels and a dedicated beauty hub on boots.com.

“We are thrilled to be returning to the Love Island villa as the official beauty partner for the third time,” said Peter Markey, Chief Marketing Officer at Boots.

“The partnership performs extremely well for us and allows us to showcase our brands in front of an engaged audience of both new and existing customers.”

The ‘Love Island effect’ saw Boots sales jump more than 50% for products featured on the show during last year’s summer series, according to the retailer.

Recently relaunched 17 Cosmetics and sun care range Soltan were said to perform particularly well, with sales soaring by 125% and 117% respectively.

This follows the retailer’s link-up with ITV in 2021 to launch shoppable content, allowing viewers to purchase products featured on Love Island and other programmes through their TV using AI-powered technology.

Love Island will return to ITV2 on 16 January.