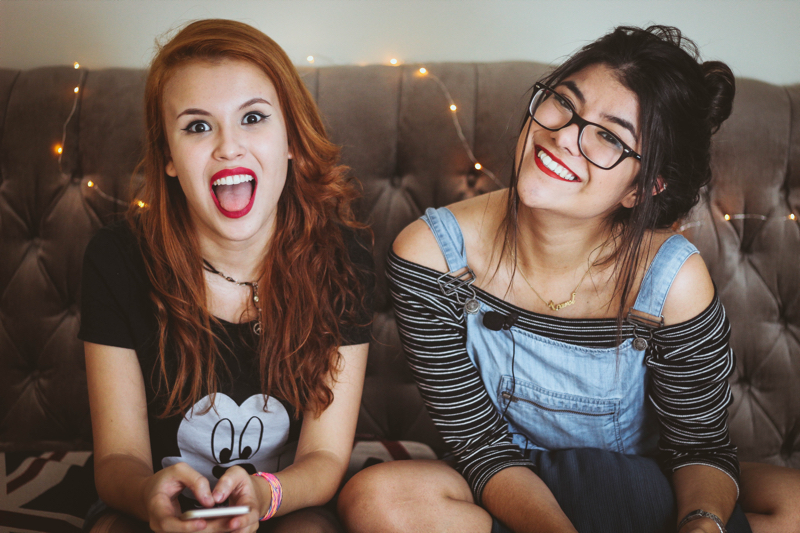 "Everyone has been a teenager", says Chloe Combi, author of Generation Z: Their Voices, Their Lives. It’s easy to lose touch and to see them only as selfie-obsessed, but they are more complicated than that.

Today’s teens are the most open-minded generation to have existed, but they have to deal with growing up in a politically and economically challenging world as well as the pressures that come with being more connected such as having their personal lives (sometimes unwillingly) displayed over the internet.

But what does all of this mean to you? These adolescent customers are spending more on cosmetics than ever before.

Plus, this is the first time in history where people’s in-store experiences are being shared online with millions of people.

One mum’s open letter to a Sephora beauty sales assistant was posted on Facebook and went viral. In the letter she explains how her 15-year-old daughter was bullied at school, resulting in her asking her mum to take her shopping for some make-up to boost her confidence.

The letter details the fantastic job the sales assistant did to help the unconfident teen. She wrote how the consultant went above and beyond to make her feel comfortable in her own skin.

This story is a perfect illustration of how beauty consultants like you can have a positive effect on the wellbeing of today’s teenagers in a very short space of time. 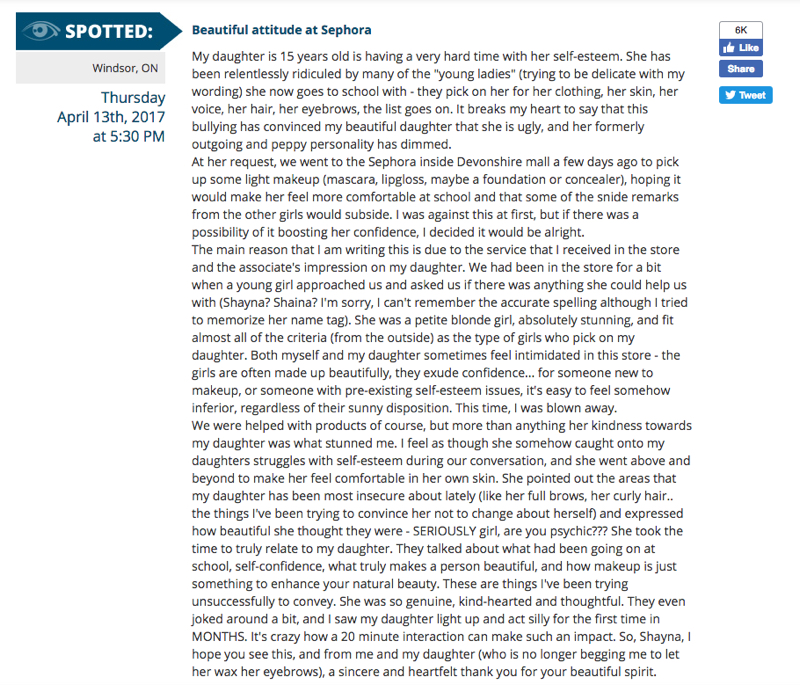 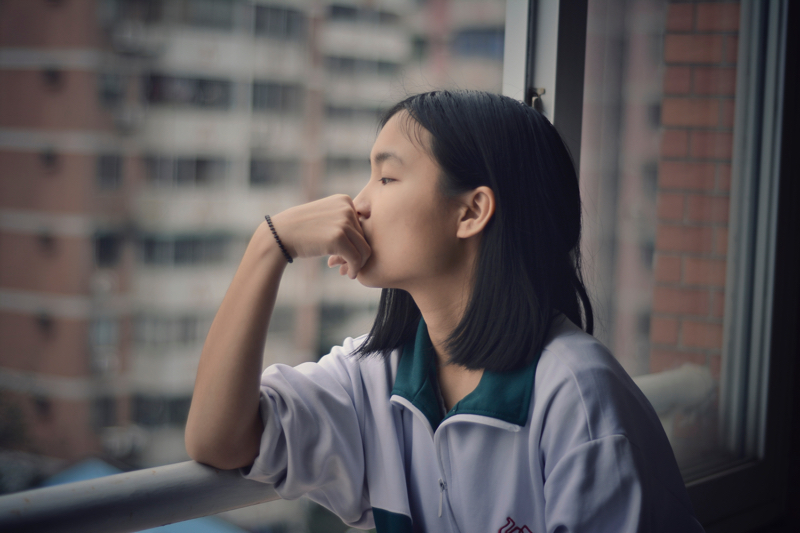 Nine in ten teenage girls use make-up and almost half claim to use cosmetics because it makes them feel more confident. But the age of children relying on beauty products for a self-esteem boost is getting younger. One study found a fifth of girls as young as 12 will not leave the house without make-up.

Neuroscientists have found the prefrontal cortex, an area of the brain that deals with high level cognitive functions, such as social interaction, self-awareness and the inhibition of inappropriate behaviour, changes dramatically in adolescence.

“We now know that the insecurities around body image that previous generations of teenagers experienced will have been fairly similar to mine and those I now recognise in my two children,” explains Sam Farmer, owner of teenage personal care brand Sam Farmer.

“However, these issues have been intensified for this generation due largely to social media.” Dr Sheri Jacobson, Clinical Director at Harley Therapy, explains there is a trend for children to grow up more quickly and get into make-up much earlier.

“Social media does have an impact – their lives are visible and they are constantly seeing beautiful images of friends which are obviously enhanced.”

As social media is largely attributed to teens suffering from self-esteem issues, which has risen by 10% in the past decade, there is a greater need than ever to support them in the real world.

Beauty vloggers are hugely popular with young teens who are too old for toys and too young for boys.

Almost half of young adults ...