Following an ‘exponential’ rise in Covid-19 cases across the UK, Boris Johnson addressed the nation to enforce a new round of restrictions. But what do the new rules mean for the retail sector? 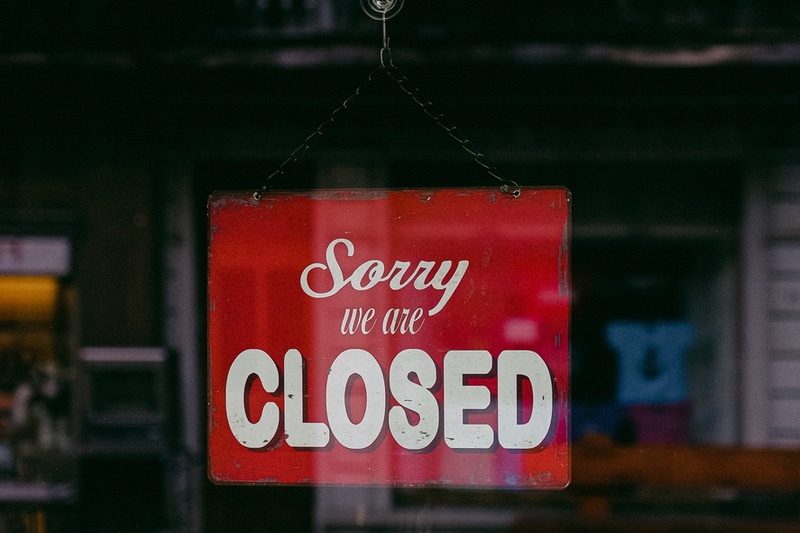 Yesterday UK Prime Minister Boris Johnson announced a series of u-turn measures in an attempt to tackle the spread of Covid-19, which is resurging across Britain.

Most notably was the 180° about-turn on the cabinet’s previous message to encourage staff back into offices.

But retailers will also have to abide by a new set of rules in order to comply with the government’s latest action plan or risk a £10,000 fine, or closure.

Following Johnson’s addresses to the House of Commons and nation, it will be mandatory for retail staff to wear a face mask from tomorrow (24 September).

Meanwhile, guidance stating that face coverings and visors should be worn in close contact services will also become law.

This will directly affect hairdressers, beauticians, nail technicians and spa practitioners, who were recommended to wear masks and visors upon reopening in July.

Speaking to Cosmetics Business Tom Ironside, Director of Business & Regulation at the British Retail Consortium, said retailers were working hard to keep their customers and staff safe throughout the pandemic.

“They have spent hundreds of millions of pounds on coronavirus safety measures including perspex screens, social distancing measures and additional hygiene measures,” he said.

“Retailers support all necessary safety measures including the use of face coverings for all staff.”

In his speech last night, the Prime Minister described the struggle against the coronavirus pandemic as the “biggest crisis the world has faced” in his lifetime.

“In half a year, this disease has killed half a million people,” said Johnson in his 8pm address to the nation, “and caused havoc to economies everywhere.”

“While the vast majority have complied with the rules, there have been too many breaches and too many opportunities for our invisible enemy to slip through undetected; the virus has started to spread again in an exponential way.”

He went on to note the increase in cases across the UK and the amount of people in hospital with the disease.

Johnson also described the measures as “robust but proportionate”, and warned he would bring in reinforcement from the army if the public flouted the rules.

'The UK waits with bated breath'


The UK has recorded more than 41,000 cases of Covid-19 in total and, in August, plunged into a recession, fuelled by the repercussions of the lockdown.

Now with cases rising at an “exponential” rate, according to scientific experts and the Prime Minister, it seems that history is repeating itself six months later.

Recorded job losses in the retail sector across department store chains and health and beauty retailers amount to nearly 10,000.

Debenhams has announced multiple store closures, while J.C. Penney and Neiman Marcus slipped into administration a few months ago.

Meanwhile, Boots is being dragged through the courts for allegedly refusing to pay its rent.

Now, fresh uncertainty has been inflicted on the sector as repeated breaches of the rules could see owners pay up to £10,000.

The latest rules could potentially be in force for the next six months.