More than 200 companies have joined the boycott on advertising on Facebook, after concerns the social media site incites “hate, bigotry, racism, antisemitism and violence”

The US arm of personal care conglomerate Unilever has joined more than 200 companies in a boycott against Facebook.

The #StopHateForProfit campaign, kick started by civil rights groups including NAACP and Free Press earlier this month, set out to put pressure on large companies advertising with the social media platform, which it says is promoting “hate, bigotry, racism, antisemitism and violence”.

According to the group, Facebook allowed “incitement to violence” against US protestors following the death of George Floyd and the Black Lives Matter movement, and “turned a blind eye to blatant voter suppression on their platform”.

In response, the Dove maker has paused its brands’ advertising on Facebook and Instagram, also owned by the social media giant, as well as Twitter until the end of the year.

“Continuing to advertise on these platforms at this time would not add value to people and society,” said the Anglo-Dutch conglomerate.

“We will be monitoring ongoing and will revisit our current position if necessary.”

Speculation has also surfaced whether beauty heavyweight P&G, another big advertising spender, will continue its involvement with Facebook.

“P&G has a responsibility to step up,” he said.

“We have initiated a comprehensive review of all of our media channels, networks, platforms and programmes to ensure the content on which we advertise accurately and respectfully portrays black people and all people, and that we are not advertising on or near content that we determine is hateful or discriminatory or denigrating.” 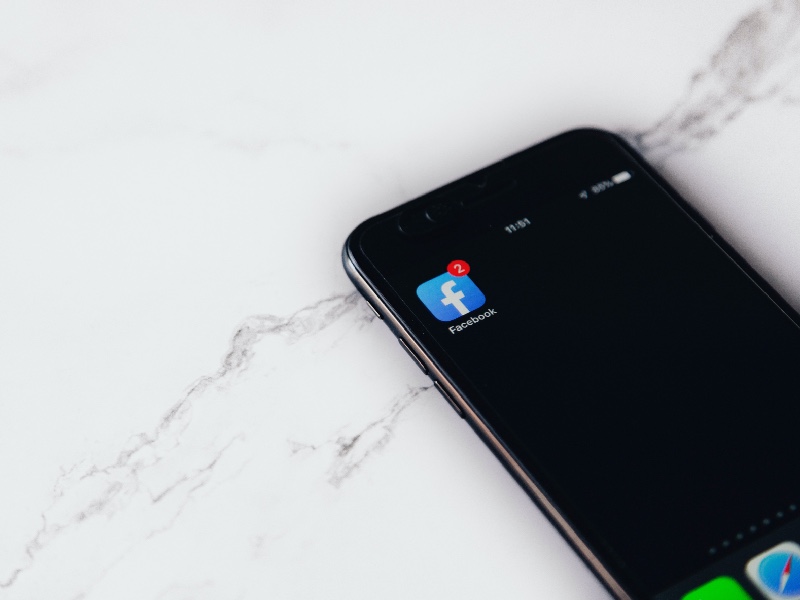 “Where we determine our standards are not met we will take action, up to and including stopping spending, just like we’ve done before.”

Lo & Behold Naturals, Kush Queen and Envy CBD are among other beauty brands that have shown support for the movement, according to a list published by Forbes.

In a statement to Cosmetics Business a Facebook spokesperson the site had banned more than 250 white supremacist organisations from its platform.

“We invest billions of dollars each year to keep our community safe and continuously work with outside experts to review and update our policies,“ they said.

“The investments we have made in AI mean that we find nearly 90% of hate speech we action before users report it to us, while a recent EU report found Facebook assessed more hate speech reports in 24 hours than Twitter and YouTube.

“We know we have more work to do and we’ll continue to work with civil rights groups, GARM, and other experts to develop even more tools, technology and policies to continue this fight.“

This type of action is not unfamiliar to Unilever and it is not the first time the company has gone head to head with Mark Zuckerberg’s business empire.

In 2018, Unilever’s CMO Keith Weed announced it would no longer invest in social platforms that create division in society and did not commit to tackling gender stereotypes.

Speaking at the IAB Annual Leadership Meeting in the same year, Weed said: “Fake news, racism, sexism, terrorists spreading messages of hate, toxic content directed at children – parts of the internet we have ended up with is a million miles from where we thought it would take us.

“It is in the digital media industry's interest to listen and act on this. Before viewers stop viewing, advertisers stop advertising and publishers stop publishing.”