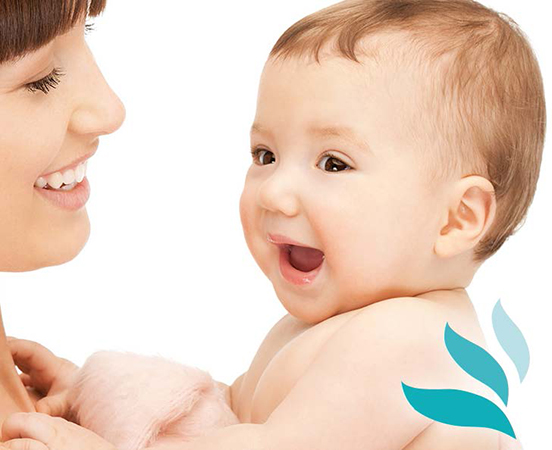 The report of a study1 partly conducted by Dermscan Poland was published in the Journal of Dermatological Treatment  in May 2017. The aim was to objectivate a new panthenol-containing emollient on healthy subjects: study of the moisturising effect on adults and assessment of the tolerance on young infants (3 to 25 months).

Dermscan Poland was in charge of the study on infants and the protocol was approved by a Polish independent Ethic Committee.

Cutaneous tolerance was followed by a paediatrician before and after 7, 14 and 28 days of twice-daily application. The skin of face and body was investigated for the presence of erythema, edema, dryness, desquamation, roughness, and vesicles. Each item was graded on a 5-point scale.

A subset of 21 infants with dry skin was also selected and the cutaneous hydration rate was measured with the Corneometer at the same kinetics (D0, 7, 14 and 28).

Click here to find out the results of this study which has demonstrated the good tolerance as well as the significant moisturizing effect of this emollient, developed for subjects with non-inflammatory dry and sensitive skin conditions.