The Malaysian palm oil trader, which was dropped by Unilever after being accused of land clearing, has had its RSPO membership restored 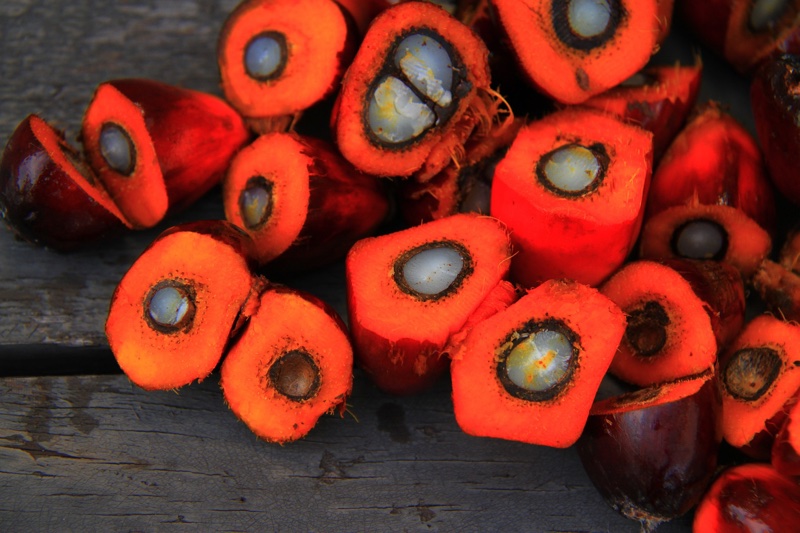 IOI Group, a Malaysian palm oil trader, has had its Roundatable on Sustainable Palm Oil (RSPO) suspension lifted, six months after it was accused of land clearing and deep peat clearance in three of its plantations.

Back in April, a complaint was made about IOI Group to RSPO accusing it of malpractice at its PT Suskes Karya Sawit, PT Berkat Nabati Sawit and PT Bumi Sawit Sejahtera plantations.

As a result, the company was dropped by Unilever who said that the suspension put the company in breach of its policy on using only sustainably sourced palm oil.

However, at the time, IOI – which is one of the founding members of RSPO – denied all wrongdoing and said it would appeal the decision. In due course, IOI Group challenged the RSPO Board’s decision in a Swiss court.