Prebiotics: Are they weapons for preservatives? 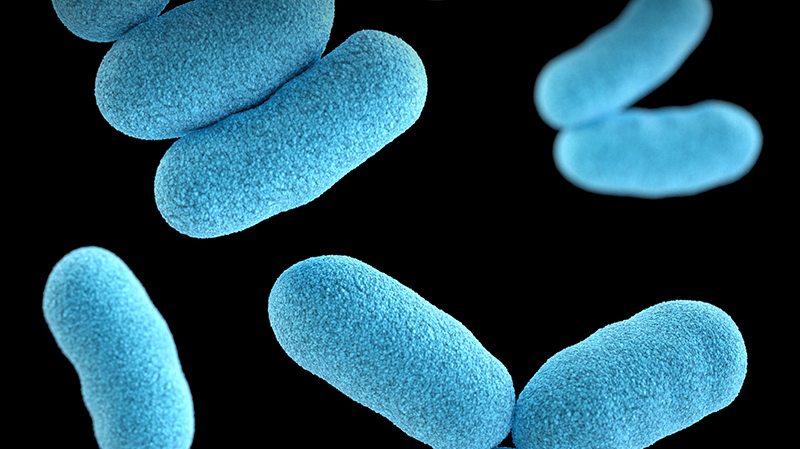 The skin microbiota, as our most outer skin layer, is in a constant contact with surrounding environment. This environment is constantly changing and often brings harsh conditions such as dryness, UV radiation, frost, pollution or disinfectants.

Another condition that disturbs our skin microbiota is application of cosmetic products containing preservatives. Weakened skin microbiota will recover, but meanwhile, our skin is more prone to be colonised by foreign microorganisms.

High molecular weight inulin can strengthen the skin microbiota so it can suffer les and recover faster after each disturbance caused, inter alia, by usage of preservatives.

It helps the skin microbiota to fulfil its protective task. Investigation shows, that in the presence of inulin the diversity of skin microbiota is also protected better. This beneficial effect of inulin counteracts the harmful influence of preservatives.

Unlike the gut microbiota, the skin microbiota is constantly in contact with a hostile, ever changing environment. The gut flora is nicely protected from UV light.

The gut environment is cosy warm and sufficiently humid for microbial proliferation. In a wealthy person food and drinks are constantly and abundantly delivered to support the microbial life. In one word the gut is a paradise for microorganisms.

The microorganisms on the skin are constantly exposed to UV light, to a dry environment with constantly changing temperatures. The food supply is scarce even in a wealthy person. The skin microbiota only receives dead skin cells, sebum, sweat and oxidised skin lipids for diner.

In one word the skin surface is a hell for microorganisms (3).

Cosmetic products are mainly intended to keep the skin barrier in good condition. Their effect on the skin microbiota remains unknown.

They prevent microbial contamination of the cosmetic product. When a cream, containing preservatives, is applied on the skin, the preservatives do not penetrate the deeper skin layers. They stay mainly on the skin.

Preservatives stay in the microbial community and continue their anti-microbial activity. For the preservatives the skin microbiota is just another contamination that needs to be eliminated.

Influence of preservatives and the protective effect of Inulin

To study the effect of preservatives and high molecular weight Inulin on the skin microbiota, a cosmetic cream was prepared according to the following formulation: 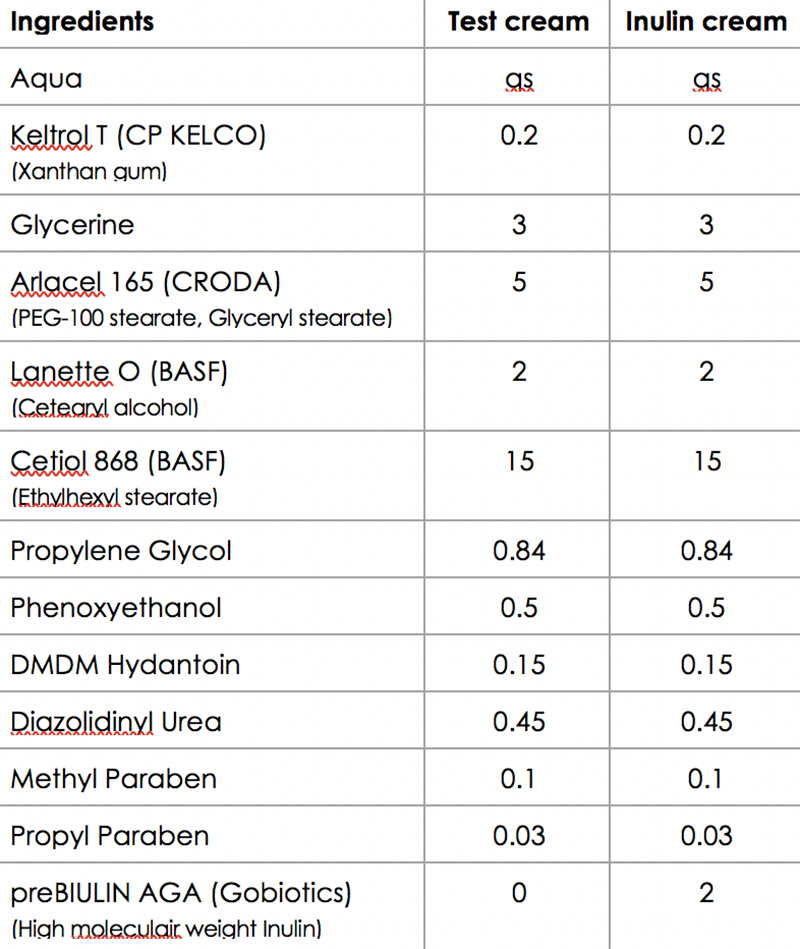 The high molecular weight Inulin has an average molecular weight of 2kDa. The Inulin is extracted from Cichorium Intybus and Agave Tequillana and is especially purified for cosmetic applications.

The determination of parameters was performed on a marked area of the skin of the cheeks, before application. The test cream and inulin cream were applied with a spatula on this marked area. The amount of cream used was 2mg/cm2 (+/- 0,05mg/cm2). The creams were applied once. The following code was used:

The following parameter was monitored:

The counting of bacteria, fungi and molds was performed using 3M BTM2 Nutrient Agar with TTC and Malt extract Agar dip slides. The dip slides were pressed on the test area for 30 sec.

The dip slides were then incubated at 37°C in a S&M-Cultura. The Counting was performed after 48 h of incubation.

DNA was taken from the skin with DNA-swabs before application and after using both creams for 14 days.

The skin microbiota was profiled through a detailed analysis and interpretation of the results sequencing-based 16S or IST profiling experiment.

Two hydration tests were performed. For both studies a cream was prepared according to the following formulation: 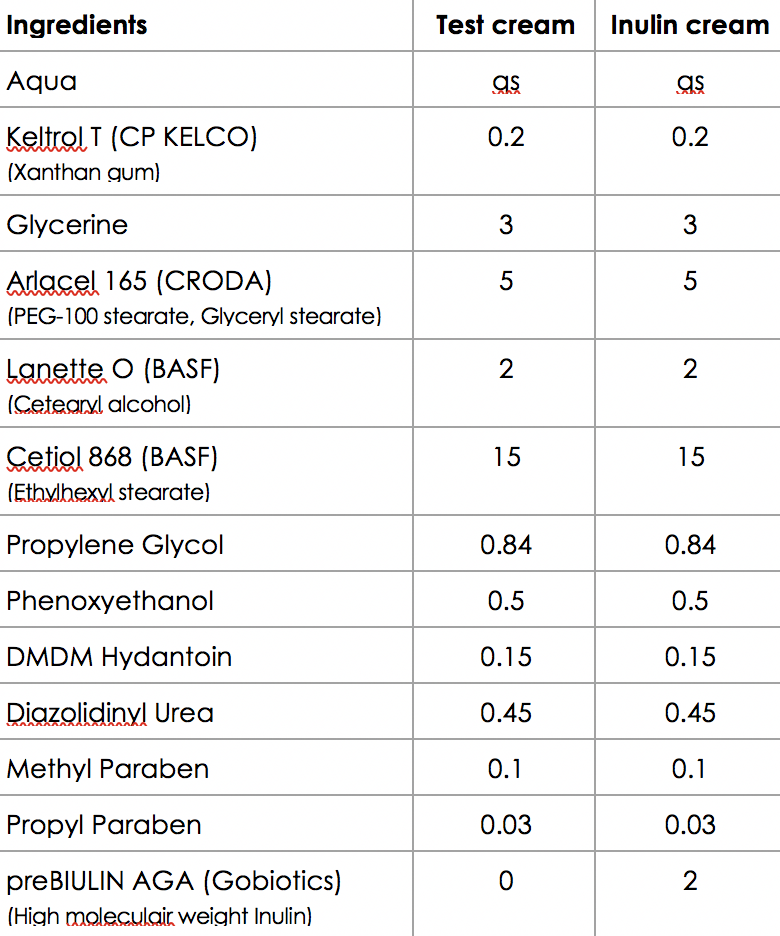 The subjects were tested with the placebo and with the Inulin cream on their forearm.

In both studies the Corneometer was used to measure the hydration of the skin.

The Corneometer is a device that measures the capacitance of the skin surface. The Capacitance is in direct relation with the dielectric constant of the stratum corneum.

The dielectric constant is in direct relation with the water content of the skin. The measurements were carried out in compliance with the guidelines described by EEMCO, In vitro calibration of the capacitance method (Corneometer MPA 5 CPU and conductance method (Skicon 200) for the evaluation of the hydration state of the skin.

The capacitance is expressed digitally in arbitrary units (a.u.). The probe head (7x7mm) consisting of a condenser was applied on the skin surface at constant pressure (3.5N).

The measuring principle is based on distinctly different dielectric constants of water (appr. 81) and most other materials (<7). 5 measurements were performed on each test area and the mean was used to define the hydration state of the stratum corneum.

The creams were applied once. The following measurements were performed:

The creams were applied twice a day for a period of 28 days. The following measurements were performed:

Influence preservatives and the protective effect of Inulin

The evolution of the number of skin microbiota (Bacteria + Fungi + Yeast) is shown in graph 1. 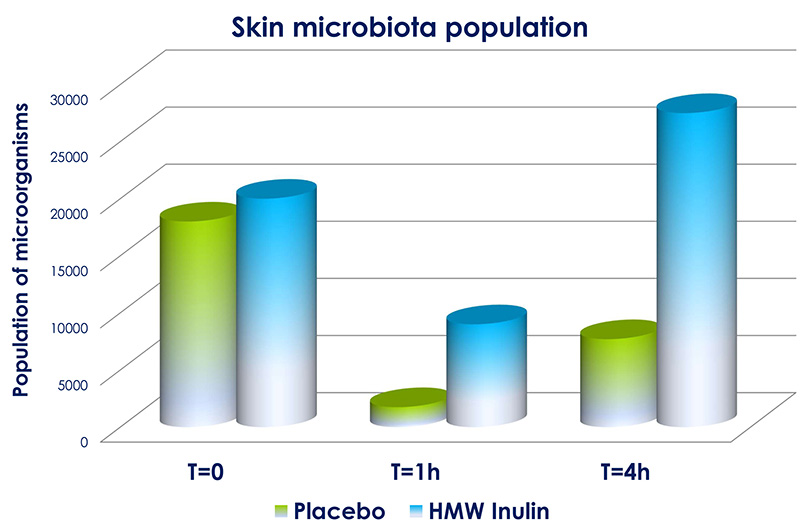 Graph 1: Evolution of the skin microbiota

Before the application of both creams the number of microorganisms (bacteria + fungi) was determined. The detailed results of the number of bacteria and fungi is presented in table 1.

Evolution of skin microbiota, detailed for fungi and bacteria

The cream, containing preservatives had a devastating effect on the skin microbiota. Both protective fungi and bacteria were wiped out for 90% within 1 hour. Even 4 hours later the bacteria and fungi were far from recovered.

In case of using the high molecular weight Inulin cream, the adverse effect of the preservative was significantly reduced and even restored. One hour after application the bacteria were reduced by 50% as opposed to the 90% in the case where preservatives were used alone.

The effect on fungi is less significant. The beneficial effect of high molecular weight Inulin is most spectacular after 4 hours application. The skin bacteria force increased by 80%. The fungi are only missing 33% of their initial population, compared to the 50% in the case of preservatives being used alone.

Through DNA-sequencing the different species participating in the skin protection are determined. These results are reported through 3 understandable diversity indexes:

When there is 50% of one and 50% of another, R=-398. A higher H’ value means that there are more different species present in a substantial amount.

Simpson index = λ= A value that describes how different the different species are. S. hominis is related to S. epidermidis, while a P. Acnes is very different. A higher λ value indicates less diversity.

In table 2 and graph 2 the evolution of the diversity compared to the initial state (before the application of) is shown.

The evolution of diversity compared to the initial state 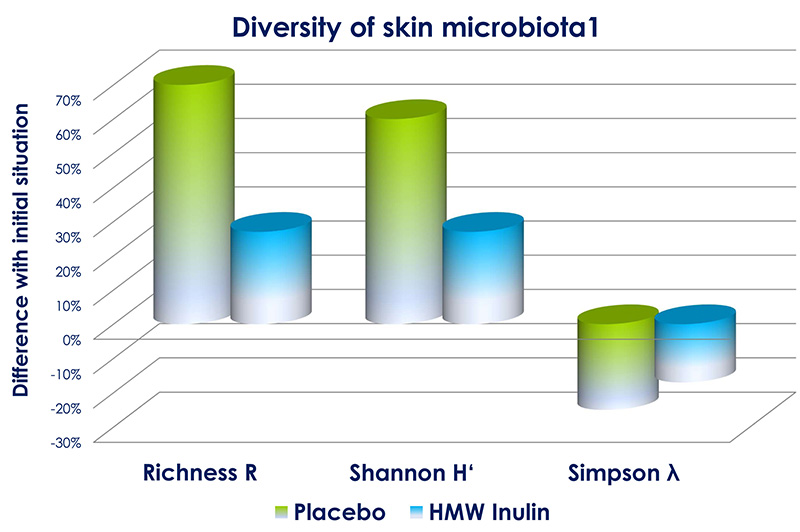 Graph 2: The evolution of the diversity compared to the initial state.

All subjects had a healthy skin. This means that their skin microbiota was in balance and that the diversity was healthy. When the skin becomes infected one or more bacteria species become dominant (5).

This leads to poor diversity. When the skin is healthy, the diversity should not be altered, as it is already in balance.

After applying the cream with the tested preservation system, 3 diversity indexes indicate that the diversity significantly deviates from its original healthy state: R increased by 70%, H’ increased by 60%, while λ decreased by 25%.

After applying the cream where the preservatives are combined with high molecular weight Inulin, the healthy initial diversity is not significantly disturbed.

A possible explanation for this significant increase of microbial diversity after 4 hours is that the skin lost most of its natural protection. The weakened skin microbiota cannot effectively prevent the invasion of foreign microorganisms.

The living armour is no longer as anymore towards hostile microorganisms. These foreign microorganisms increase the risk of skin discomfort such as itching, redness, pimples and, in the worst case: skin damage.

The results are presented in graph 3. 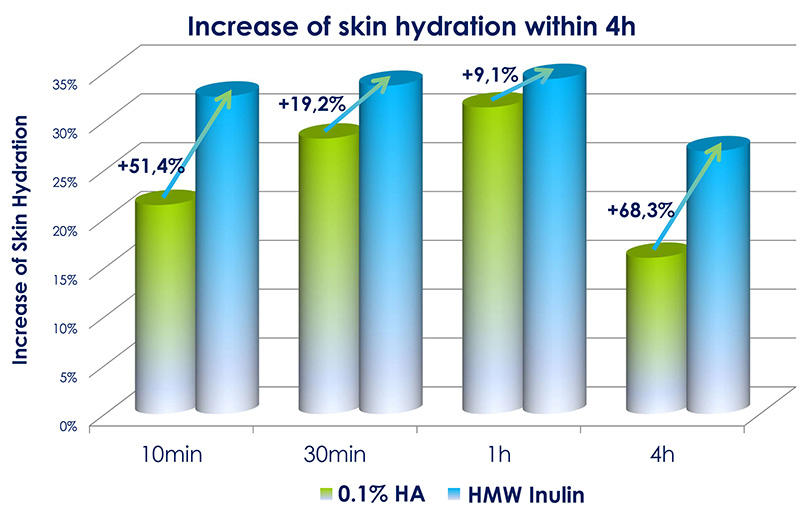 A possible explanation is that the hydration was realized via the skin microbiota: a microbial hydration. The members of the microbial skin population need to construct a biofilm to survive.

The biofilm is necessary to improve gene expression, to attach the microorganisms to the skin surface and to entrap water. Entrapping water is crucial as the skin microorganisms live in a dry environment.

Each molecule of water counts. It has been demonstrated that high molecular weight Inulin is able to support the skin microbiota (graph 1). Because of this support, the construction of the hydrating biofilm was indirectly improved and hence the hydration.

Older skin already has a reduced microbial population because of a slower proliferation of keratinocytes. High molecular weight inulin can restore and even improve the skin microbiota in the presence of seriously disturbing preservatives.

High molecular weight inulin is a unique ingredient that hydrates the skin via microbial hydration. This type of Inulin derived from a mixture of chicory root and agave is a valuable aid to the formulator who would like to make future cosmetic product safer, milder and more skin friendly.

A lot of rot: How is beauty harnessing the power of fermentation?
How to formulate a natural and sustainable mouthwash
The passionate kiss: Power of the shadow ingredients
Cosmetics Business in conversation with GoBiotics
From skin food to preservation: What ingredients are microbiome-friendly?
Gobiotics works in close cooperation with University of Łódź
Gobiotics BV will present new research about how its prebiotics at in-cosmetics Global
Gobiotics' latest certified ingredient
preBIULINR AGA – The Parasol for the skin microbiota
So, you can't use D4 or D5 silicones: What are the alternatives?
Protection: Cosmetics' key theme
Natural and PEG-free are the leading claims for emulsifiers
The latest delivery systems ensure maximum cosmetic ingredient efficacy
Killing germs softly: The antimicrobials in favour with consumers