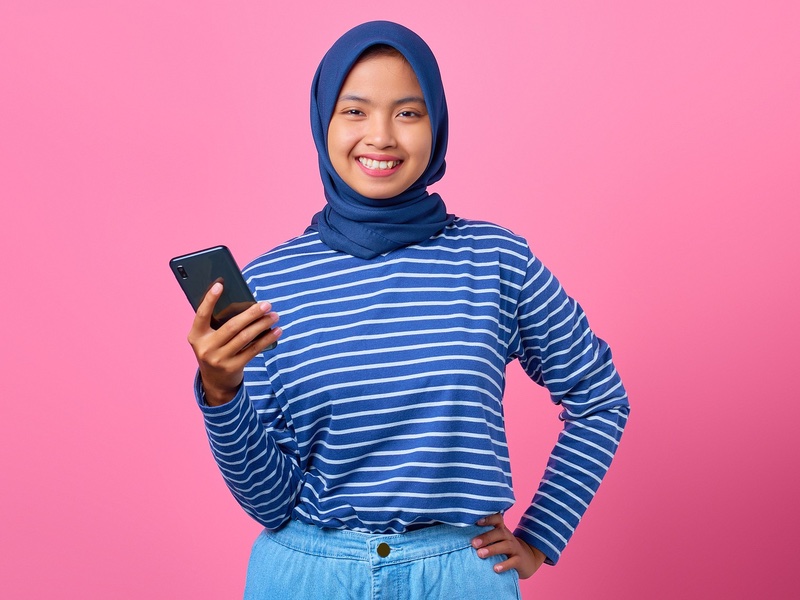 Meta, the parent company of Facebook and Instagram, is tightening restrictions around how advertisers can target teenagers.

Advertisers will no longer be able to leverage as much personalised data to target teens on Meta’s social media platforms.

From February, advertisers cannot target kids based on gender as this information will be restricted.

They will not be able to target personalised ads to under-18 users based on their in-app activity either.

However, personalised ads will still be able to see a user’s age and location to determine relevance.

The tech company is also enabling teenagers to have greater control over the ads they see.

In March, both social media platforms will give them the option to reduce the amount of ads they see around a given topic.

They can choose “See Less” or “No Preference” in the ‘Ad Preferences’ setting, which will shape which adverts are served to them.

“Our advertising standards already prohibit ads about restricted topics… to be shown to people under 18 (and older in certain countries),” Meta said in a statement.

“But even when an ad complies with our policies, teens may want to see fewer ads like it.

“For example, if a teen wants to see fewer ads about a genre of TV show or an upcoming sports season, they should be able to tell us that.”

It explains how the company’s technology works and the best way to manage their privacy across its apps.

Meta said its latest update is in response to a myriad of factors, including research on the issue, global regulation and feedback from experts.

The tech giant said it is also part of its “continued work to keep our apps age-appropriate for teens”.

It added: “We recognise that teens are not necessarily as equipped as adults to make decisions about how their online data is used for advertising.

“Particularly when it comes to showing them products available to purchase.” 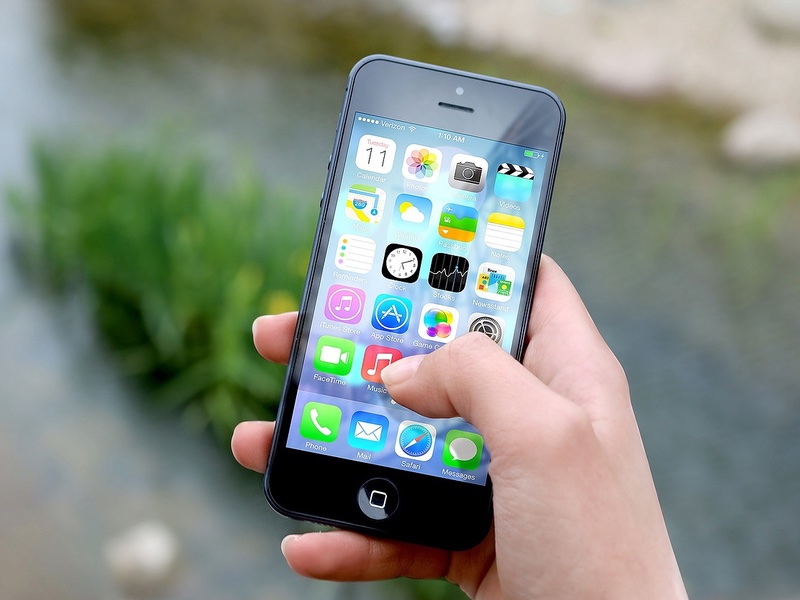 Why is Meta making these changes?

Online safety campaigners have been calling for social media platforms to do more to control the types of advertising shown to younger users.

Irish watchdog The Data Protection Commission even issued a penalty to Meta for €450million in September 2022.

It was fined for letting teenagers set up accounts that publicly displayed their phone numbers and email addresses.

The penalty was off the back of a two-year investigation into the company’s potential breaches of the EU’s general data protection regulation (GDPR).

Before this, Meta had already implemented some changes on its platforms.

In July 2021, the company added restrictions on Facebook and Instagram which stopped advertisers from targeting teens with ads based on their interests and activities.

It also made Instagram accounts for users under 16 private by default, although the option to switch to public was still available.

Anyone already on the platform under this age was also sent a notification encouraging them to switch to private.