A focus on physical retail and licensing collaborations with popular shows and streetwear helped the cosmetics brand reach sales of £40.5m in December 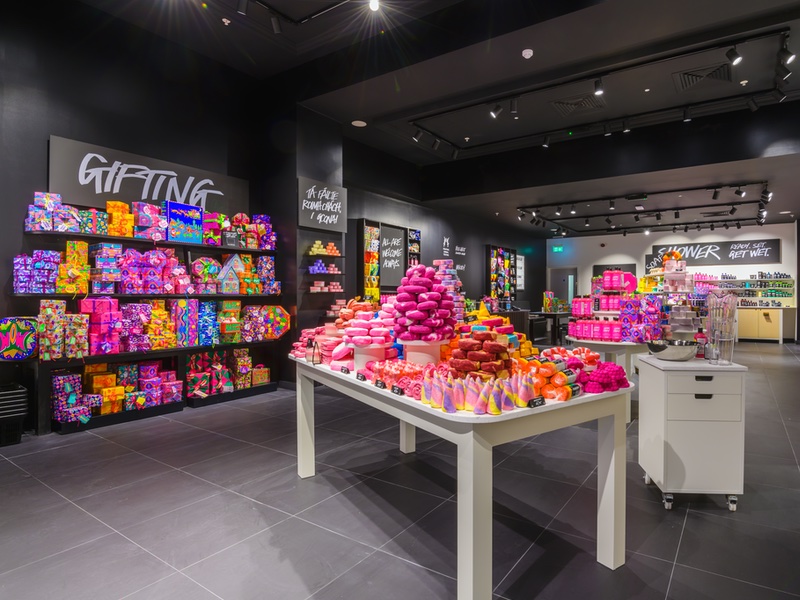 Lush has reported a 13.1% increase in sales for December compared to 2021's figures

Lush UK & Ireland has reported its highest trading month in the company’s history.

Bricks-and-mortar was a key factor behind the boosted revenue, generating growth of 18% compared to the previous year.

This included a licensing collaboration with Netflix’s TV show Stranger Things, where fans could get their hands on a themed HellFire Club Bathing bath bomb duo.

The Lush Lounge beauty pop-up ran from 9-20 December and focused on finding “a moment of calm” during the buzz of Christmas shopping.

It featured immersive elements such as The Bathe Booth, where visitors could relax watching digital bath art, and Refresh Station, complete with sink, mirrors and pick-me-up products, including body sprays, toner waters and hand creams.

The cosmetics retailer sold more than 150,000 of its Snow Fairy gift sets and hundreds-of-thousands of standalone products from the 2022 Christmas collection.

The company’s Liverpool store also launched a new spa experience based on the company’s Snow Fairy festive range, which ran from October 2022-January 2023.

Kat Hannible, Lush’s UK&I Retail Director, said the company was “confident” in a return to a more traditional Christmas trading pattern this year.

“We increased our stock levels and seasonal recruitment to provide the best possible experience for our customers,” she said.

“I am happy to say that our optimistic preparation paid off and we are delighted to report these results.

“I cannot over emphasise the credit that is due to our shop and digital fulfilment staff who have overcome the challenges of this year to deliver a fantastic Christmas.

“We are also grateful to our manufacturing teams in Dorset, making fresh products around the clock as the sales kept coming.” 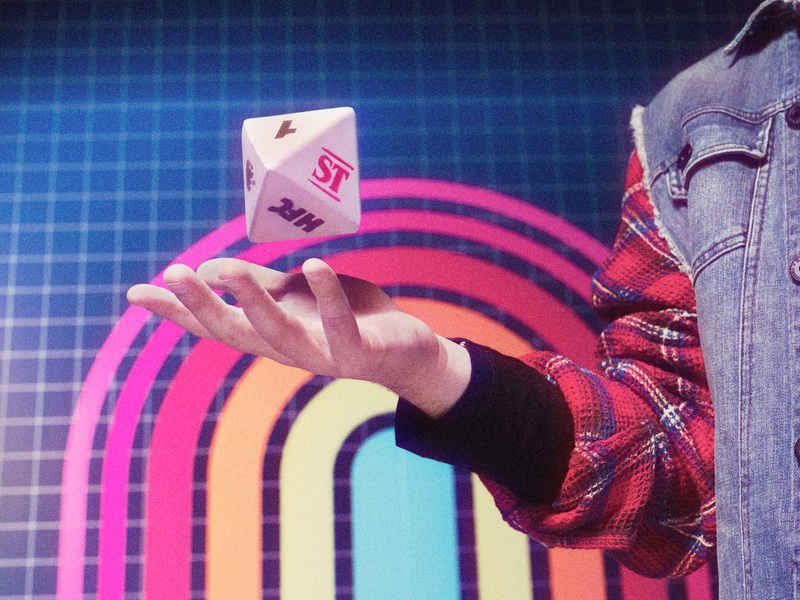 Is Lush making moves to become a key high street retailer in 2023?

Lush has undergone many changes in the past year to strengthen the cosmetics brand during the challenging economic climate and fluctuating inflation rates.

A key cog in Lush's growth plan is an increased focus on UK bricks-and-mortar in its retail strategy.

This includes a pledge to invest £7.6m into opening new stores, as well as rebuilding its British operations which were hit hard during Covid-19.

The project is already underway, with Lush opening its biggest shop in Ireland at Dundrum Town Centre.

The retail space is 2,311sqft and said to have created 25 jobs in the area.

Lush also bought out its US partner in April 2022 in a bid to almost double the size of its UK sales.

The retailer has further established its UK manufacturing and distribution hub too by opening two more warehouse units.