KANEBO will roll out in Japan from September, other Asian countries in November, and Europe and Russia in 2017 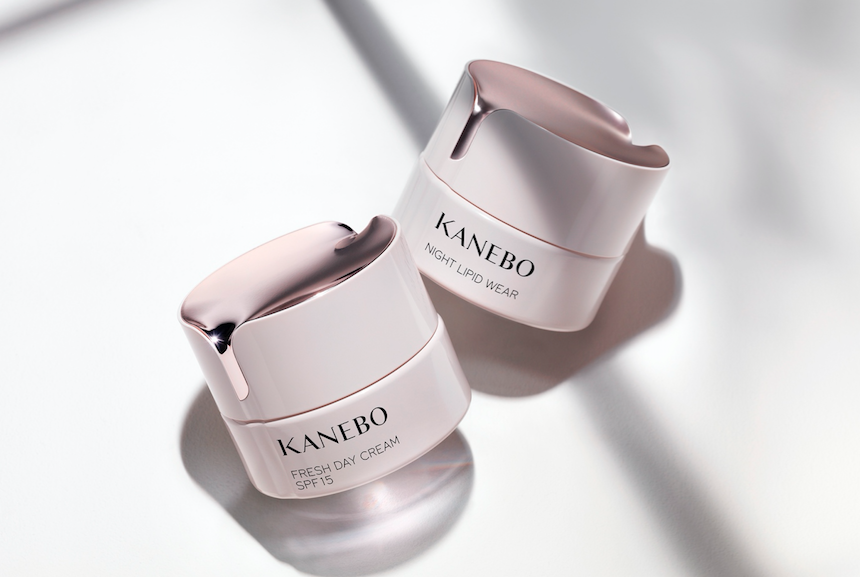 Kanebo Cosmetics has announced the launch of KANEBO, a premium cosmetics offering that is due to become the company’s new “central brand”.

KANEBO, which is said to be based on the concept of ‘making your life a masterpiece’, is being fronted by 27-year-old US model Arizona Muse, and is accompanied by a series of images of the products. Packaged in pale pink jars offset with darker pink touches, the range exudes a prestige feel in line with Kanebo’s other brands, which includes Sensai, Impress, Lunasol and Freshel. 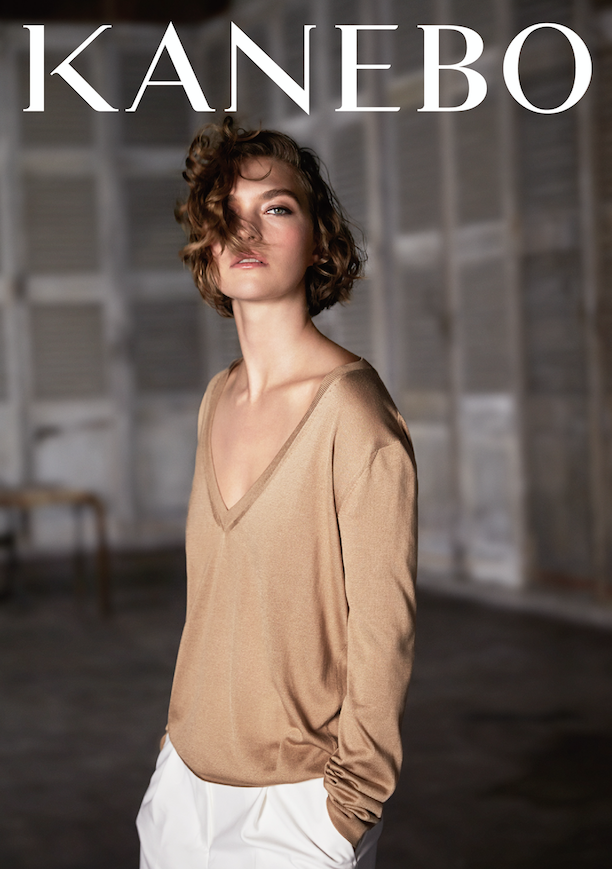 KANEBO is being launched at the same time as Kanebo Cosmetics celebrates its 80th anniversary. The skin care collection will first launch in Kanebo’s domestic market of Japan in September, before rolling out to Indonesia, Malaysia, Myanmar, Philippines, Singapore, Thailand and Vietnam in November. A European and Russian launch is slated for 2017. 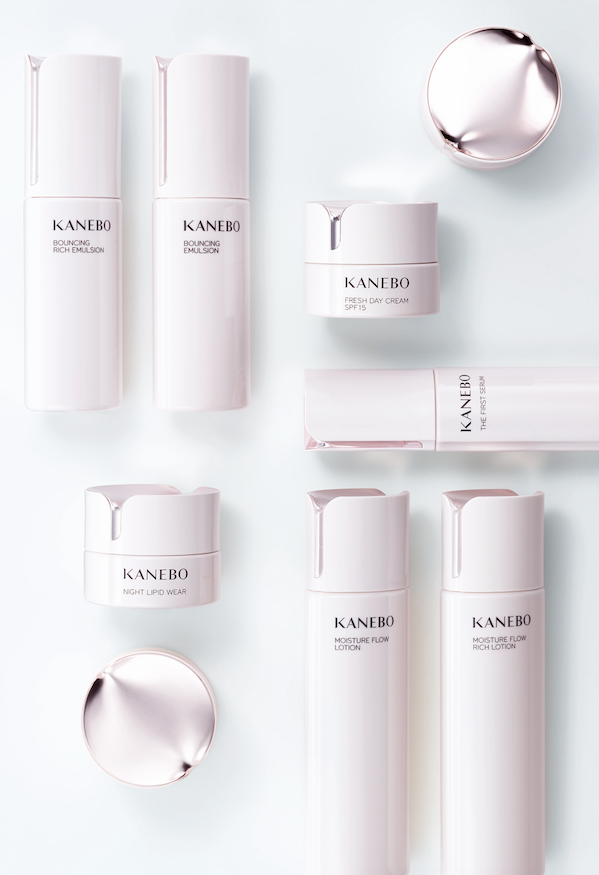 Describing the new brand, the company said: “KANEBO is positioned as a prestige brand, and created for women who seek essential qualities and share perceptions of universal beauty. Unlike conventional images of luxury, KANEBO projects a realistic female image with a sense of intuition, reflecting a simple, natural lifestyle.”