Jeffree Star reveals $2.5 million worth of his cosmetics line stolen 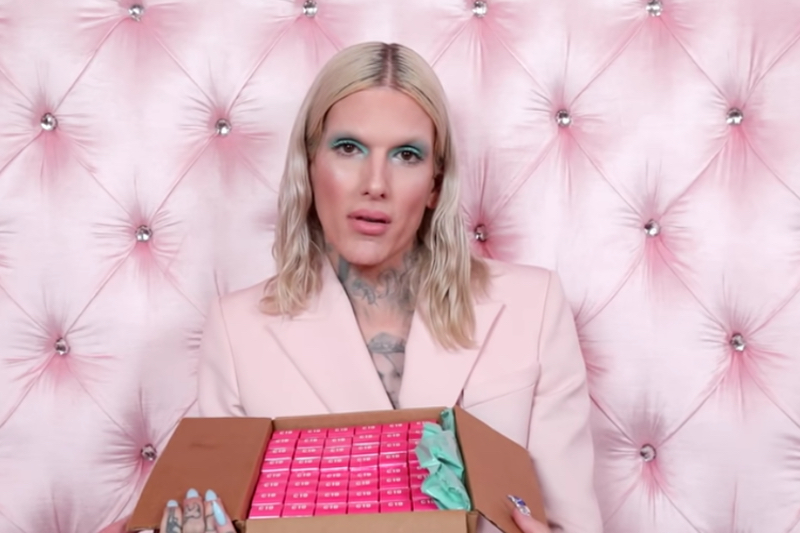 Jeffree Star, the mega-influencer come make-up magnate, has revealed that US$2.5m of stock has been stolen from his company’s warehouse.

The California entrepreneur shared details of the crime on his YouTube account on Wednesday. The 16 minute video has since been viewed more than 10 million times.

In the online post, Star claimed that at 1am on 16 March, a “team of people” broke in to the Los Angeles property via the roof – alleging that it was an “inside job”.

“I think it was someone who temporarily worked there, who tipped them off,” Star said.

The majority of Star’s unreleased Magic Star Concealer is said to have been taken, as well as “thousands” of already on the market products, including a number of Northern Lights highlighter palettes, 5,000 Platinum Ice highlighter palettes and lip liners.

The internet celebrity said he is working with local authorities and the FBI to track down the culprits, who Star believes have placed the stolen goods on the black market. 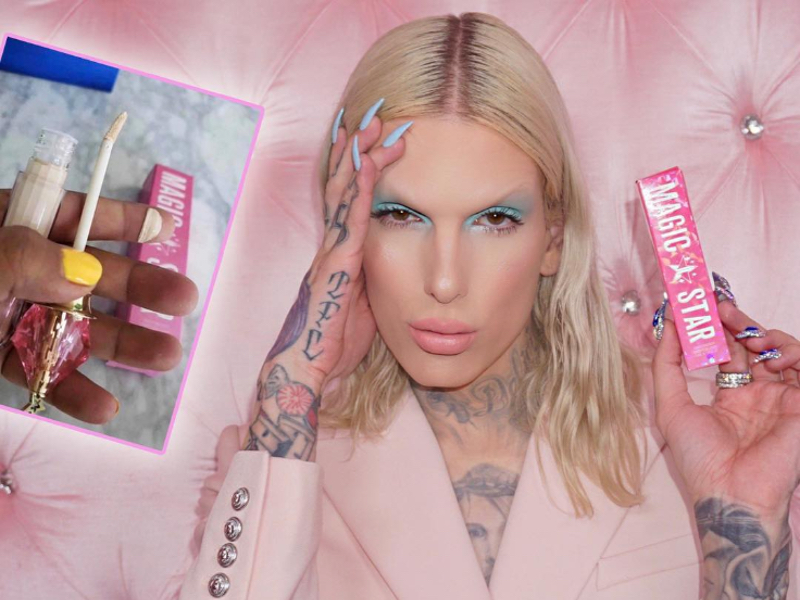 The 33-year-old said that images of the stolen goods have started to appear online and is encouraging consumers to avoid anyone selling the Magic Star Concealer.

“We watched footage of this stuff [the robbery], it’s gut wrenching to see people just take your shit and put it in a truck, and steal something that I’ve been working on for so long,” he added.

Images obtained by US gossip website TMZ reveal the alleged crime scene and a hole cut through the warehouse crime.

The news comes less than a year after luxury beauty gadget brand Foreo was robbed in Las Vegas and nearly 12 months after thieves walked away with $4.5m worth of Anastasia Beverly Hills product.

Meanwhile, nearly $1m worth of counterfeit cosmetics, including products bearing Kylie Cosmetics branding, were seized in Los Angeles in April 2018.

Counterfeit and pirated goods are on the rise globally, reported the Organisation for Economic Co-operation and Development (OECD).

Both the FBI and British watchdogs have warned against purchasing beauty from unofficial retailers, after products have been found to contain arsenic and human waste.