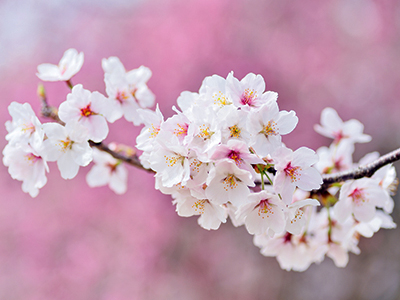 Japan’s cosmetics and personal care market is holding steady. However, there are concerns that stability is being supported by strong consumption resulting from the burgeoning number of tourists visiting the country combined with a weak Japanese yen. US$1 bought ¥117 in December 2016 compared with ¥100 in July 2016, although it has since recovered to ¥110 (this April). Those factors, in turn, may be masking weaker purchasing power among Japanese consumers due to the long-standing issues of economic uncertainty providing less disposable income, and a declining and ageing population.

In response to these challenges, Japanese companies are increasingly looking to expand into foreign markets, giving their operations new international dimensions and – aware that Japanese consumers love nothing more than products with the very latest innovations – imbue their commodities with unique and eye-catching functions. 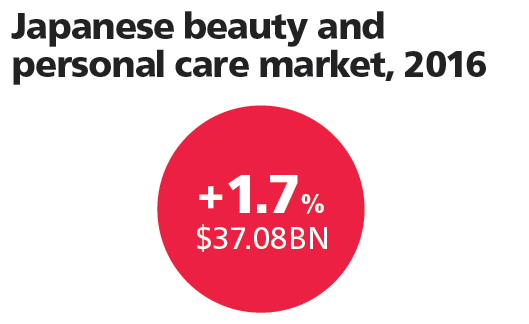 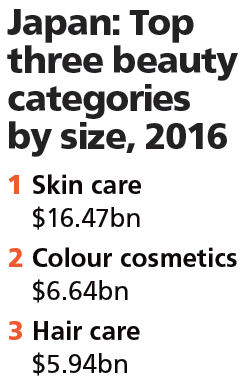 According to wholesale statistics for 2016 released by the Ministry of Economy, Trade and Industry, the Japanese cosmetics market grew by an annual average of 1.6% between 2011 and 2016, although that figure was down to 1.2% between 2014 and 2016.

Statistics compiled by market research provider Euromonitor International show that total domestic sales of beauty and personal care products in the fiscal year to 1 April 2016 came to ¥3.89 trillion, up from ¥3.84 trillion in 2010 and continuing Japan’s recovery from the recession sparked by the 2008 financial crisis.