Jaclyn Hill gears up for beauty comeback after contamination scandal

The beauty vlogger launched her debut brand in May, but was forced to cease production after a flurry of complaints accused her lipsticks of being mouldy and hairy 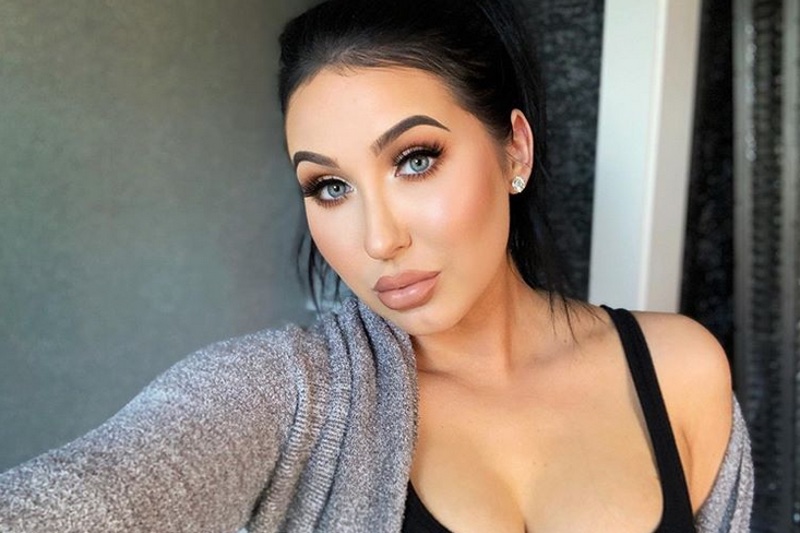 Jaclyn Hill’s beauty line is making a comeback after a three month hiatus caused by a deluge of complaints.

Hill was forced to recall her product line in August following complaints of contamination but, according to the brand’s Instagram page, it is preparing for a relaunch on 26 November.

The post announcing the comeback read: “The future is bright”.

The details of the new line have not been revealed apart from a teaser campaign video featuring Hill and four models.

In June, weeks after its official launch, the brand was inundated with complaints that its lipsticks were hairy and mouldy.

However, amid the backlash, an online petition urging for a mass recall was launched, and after just two months of trading the brand ceased production.

At the time Hill turned off her social media channels but eventually returned to YouTube to give her fans an explanation.

In the 19 minute monologue she admitted that she was “not involved enough in quality control” and told fans the brand would be returning in the future.