LetterOne, which owns 100% of the beauty and wellness retailer, has frozen assets of some Board members, while others have given up their positions within the business 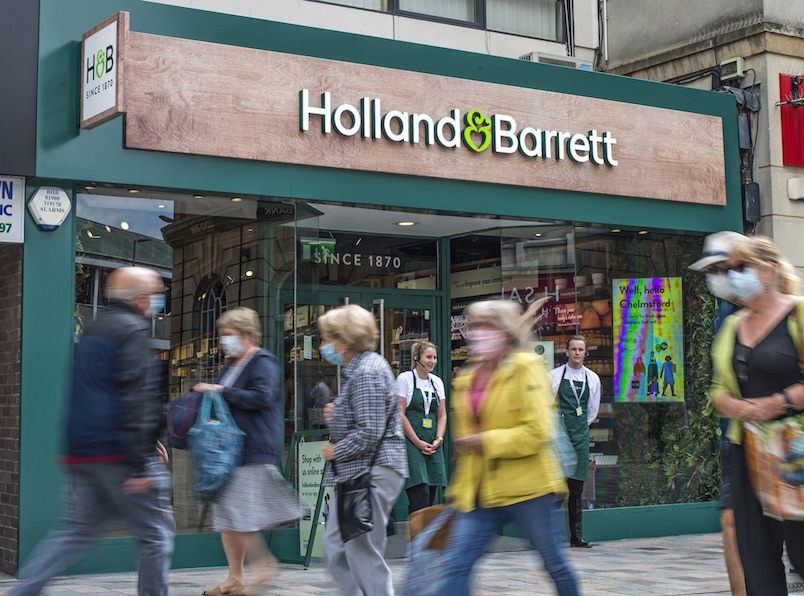 Holland & Barrett's owners have severed ties with Russian Board members

Holland & Barrett – a LetterOne-owned company – has taken steps to distance itself from Russian oligarchs within its executive team as the war in Ukraine continues.

Three more Russian billionaires have resigned from the beauty and wellness retailer this week, which a statement said was “the right thing to do”.

German Khan and Alexey Kuzmichev, both of who are part of the founding team at LetterOne, and Andrei Kosogov, a Russian businessman, stepped away from their roles.

The trio are not subject to EU sanctions.

The announcement follows the exit of Board members Mikhail Fridman, another of LetterOne’s co-founders, and Petr Aven, a Russian politician, whose assets were frozen because of ties with President Putin.

The duo have been subjected to EU sanctions.

“The new Board and I will focus on protecting the enormous economic and social contribution LetterOne makes,” said Mervyn Davies, Chairman of LetterOne.

All shareholders have agreed to give up their dividends to fund relief efforts for Ukrainians.

A donation of US$150m has also been earmarked to help those affected by the war.

“I am also determined to ensure that the 120,000 jobs throughout the UK, US and Europe are protected,” added Davies.

“We know that everyone involved in LetterOne, including our founders, would want us to take these steps given their love and passion for and heritage in Ukraine.”

Khan, meanwhile, said that the situation in Ukraine, where he grew up, was “heartbreaking”.

“The recent bombing of the Babyn Yar holocaust memorial centre, which we funded and helped create feels inconceivable,” he said.

“My partners and I stand for the earliest end to war and will do all we can to help those affected, whether employees of our business in Ukraine, or victims of the violence.

“We fully support the Board’s actions in this matter.”