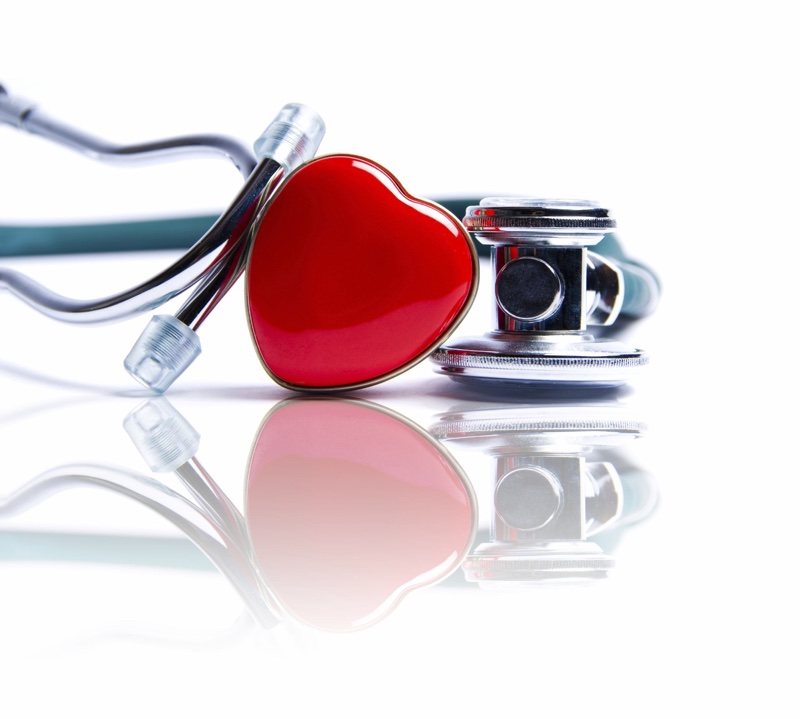 The FDA is investigating whether further products manufactured by Medline Remedy may be contaminated with the bacteria Burkholderia cepacia.

The investigation follows the recall of Medline Remedy’s Essentials No-Rinse Cleansing Foam in March, after batches were suspected, and later confirmed, to be contaminated.

The skin care cleanser, which can be bought by consumers but is predominantly used in hospitals, is produced by Shadow Holdings dba Bocchi Laboratories, which first issued the voluntary recall.

As of 7 May, ten confirmed cases of infection caused by the B. cepacia complex associated with the use of the product were reported in the US; some strains of the bacteria are often resistant to common antibiotics.

All of these cases occurred in patients who were in hospital when they came into contact with the cleanser.

The FDA stated: “FDA is particularly concerned about contamination in this product, since product instructions do not include rinsing the product from patient skin.

“This poses a risk to persons who might be immunocompromised or have other underlying medical conditions.”

The FDA is now investigating whether any additional products or batches may present a risk to consumers.