Emily Ratajkowski is the new face of Viktor & Rolf’s Flowerbomb

Flowerbomb’s blend of rose, bergamot, freesia, patchouli, orchid and jasmine has remained unchanged for the past 18 years 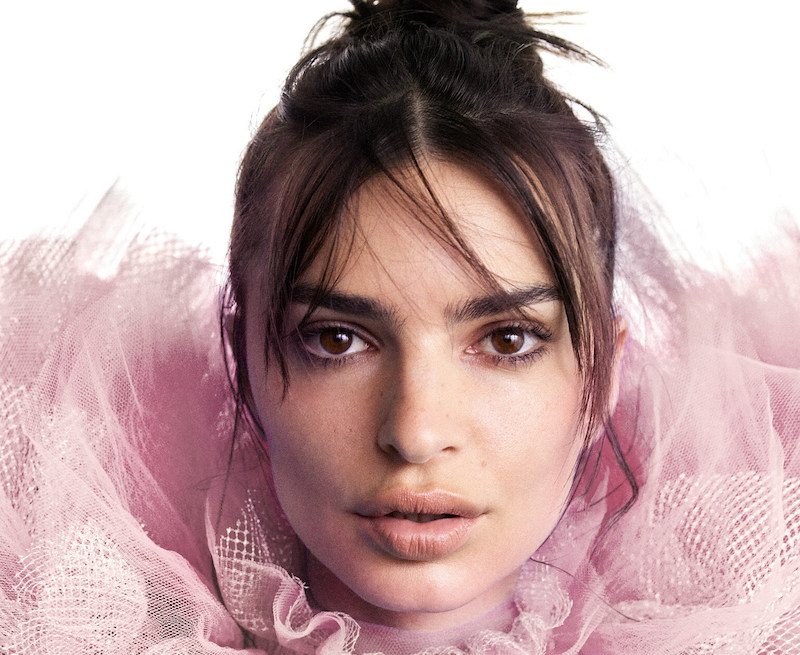 Emily Ratajkowski has been named as the new face of Viktor and Rolf’s Flowerbomb fragrance.

The American model and actress will work with the luxury fashion house on a global campaign promoting the perfume.

This will see Ratajkowski star in a short film as part of the collaboration, directed by filmmakers Torso Solutions and focusing on the “story of metamorphosis”.

"So much of what represents femininity is delicate,” said Ratajkowski.

“I like that Flowerbomb is about strength as much as it is about femininity."

Flowerbomb was launched in November 2005 under a licence deal with L'Oréal.

Actress Anya Taylor-Joy previously served as a face for the scent.

The fragrance contains a blend of rose, bergamot, freesia, patchouli, orchid and jasmine, and remains unchanged for the past 18 years.

“We’ve admired Emily Ratajkowski for a long time and we’re happy to welcome her to the Viktor&Rolf family,” added Viktor Horsting and Rolf Snoeren, founders and artistic directors.

“As her work clearly testifies, Emily is a multifaceted talent.

“Her wide range of qualities and talents make her into the perfect embodiment of Flowerbomb."

Ratajkowski has served as the brand ambassador for a number of beauty businesses such as DKNY, The Frye Company, Kerastase, Paco Rabanne and DL1961.

Viktor & Rolf was founded in 1993 by Horsting and Snoeren, which has become best known for creating avant-garde clothes heavily inspired by theatrical performances.