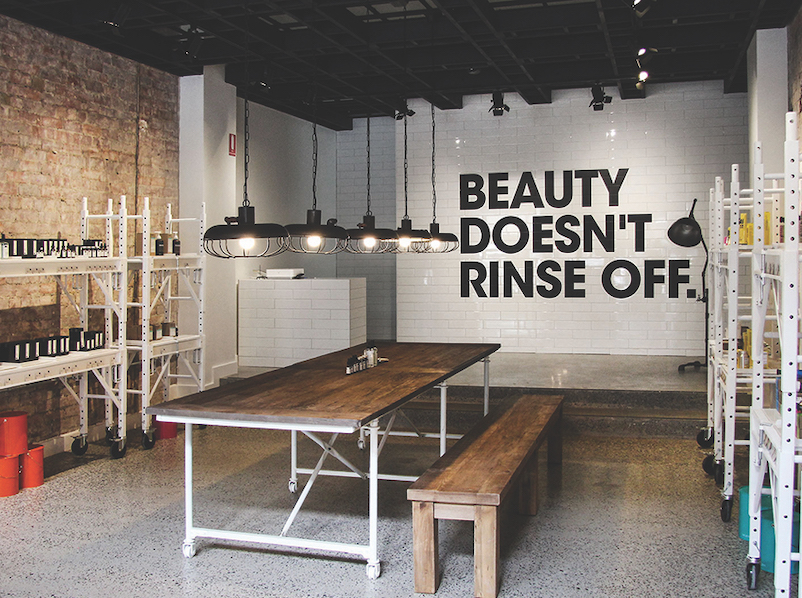 Deciem, the maker of The Ordinary, has blasted the influx of celebrities entering into the beauty business.

The Canadian brand owner said "skin care in not merch" on Instagram, as it criticised A-listers launching cosmetic companies.

A series of posts titled 'We are scientists - not celebrities', stated that “valuable space” is being taken up by celebrities who have never shown an interest in beauty before.

Indie brands working on innovations to push the skin care industry forward are being crowded out, the Estée Lauder Companies-owned business argued.

“Over the last (almost) 10 years, we've worked hard to start changing the perception of the skin care industry—from a place of mistrust and fluff, to one that is unable to promise what isn't there,” Deciem said in an Instagram post.

“As more overpriced and over-marketed celebrity brands continue to enter the market, less space is available for innovation, revolution, and breakthroughs from young, independent brands.”

Deciem added it will always “celebrate and encourage new energy and creativity in this industry”, as long as it does not impact the future of the beauty sector.

Celebrity-owned skin care brands are increasingly popular ventures among the rich and famous.

Actor Jared Leto was the most recent with his new desert-inspired lifestyle brand, Twentynine Palms, which launched on 19 October 2022.

But it was the launch of Brad Pitt’s Le Domaine skin care line which caused the most uproar within the beauty industry.

It led to five indie beauty brand owners penning an open letter to Pitt, requesting the actor to close his new venture.

The letter came after the Fight Club star unveiled the genderless beauty brand on 22 September, a partnership with French winemakers Famille Perrin who supplied ingredients from its Château de Beaucastel vineyard.

Entrepreneurs from Carra, Highr, Lionne, Ohana and Elth were the original signatories, but more have offered support since that time.

They urged the celebrity to shut down his business to invest in small cosmetic businesses: "If this industry is an industry that you truly want to be a part of, then invest in or partner with us. Think of it as becoming our executive producer.

"Invest in early-stage founders who are already in the arena, building innovative solutions to make the industry more inclusive, sustainable, and climate-friendly."

Entrepreneur Elon Musk also made headlines last week, after entering the beauty industry with a new fragrance called Burnt Hair and selling over 20,000 bottles within the first 24 hours.

Is 'affordable luxury' now dominating the skin care landscape?
The Ordinary reveals fresh price hikes for 2023
2023 trends: The fall of fauxthenticity and rise of proof-based beauty
8 new beauty launches on the scene this week
Why Deciem is phasing out these 4 beauty brands
How brands can get 'skinimalism' to work for them
Deciem CEO on life under Estée Lauder, expansion and The Ordinary's copycats
Deciem raises prices across The Ordinary and NIOD
Cosmetics Business rounds up the 8 newest launches of the week
Cosmetics Business Trends 2022: Guilt-free beauty
The most searched-for skin care ingredients worldwide revealed
Cosmetics Business reveals key Gen Z beauty trends in new report
Who’s hot and who’s not? The leading skin care brands on TikTok
The most searched-for skin care brands worldwide revealed