Plaintiff argued that an abundance of ingredients in the ‘99.7% natural’ were man made and that they could be harmful to dogs 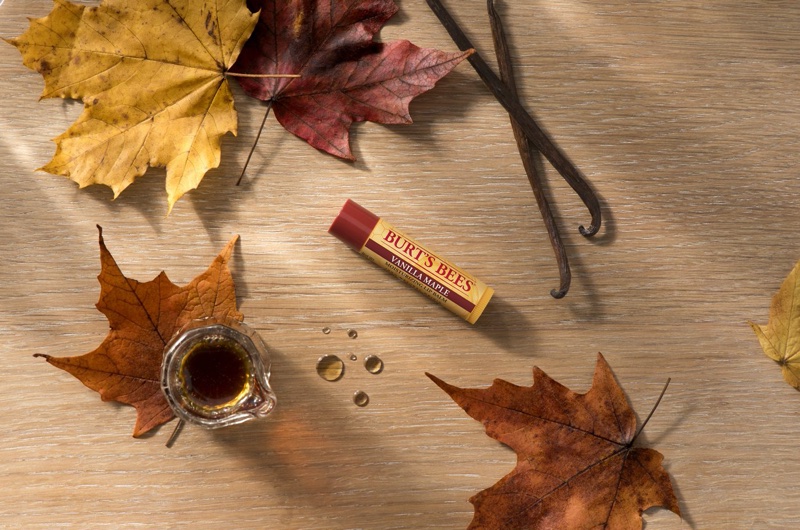 A US pet owner has accused beauty brand Burt’s Bees of pulling off a “massive deception” for falsely marketing its pet shampoos as 99.7% natural.

Moshe Goldfarb, who filed the lawsuit against the Clorox-owned brand in the New York federal court, said customers had been duped because the shampoo contained mainly detergents and other ‘man made chemicals’, according to Law360.

According to the plaintiff, the most abundant ingredient in the product, which he bought for his four-month-old golden retriever mix, Bo, in April, is coco betaine, an ingredient commonly found in personal care products.

Bo was not cited to have incurred any injuries from using the product.

“Each of the products in its line of pet shampoos contains synthetic ingredients,” said Goldfarb.

“Burt’s knowingly and willingly deceives and misleads consumers by labelling and marketing its products as ‘99.7%’ natural because it knows that all products in the product line are made with several unnatural ingredients.”

He has asked the court to enter a permanent injunction barring Burt’s Bees from advertising its pet shampoo as ‘all natural’, and to award every US$50 per bottle for every shampoo bought.

In a statement to Cosmetics Business, Burt's Bees defended its products.

"While we don’t comment on the specifics of pending litigation, we stand behind our products and the rigorous standards by which we formulate them.

"Burt’s Bees founders helped pioneer the natural beauty movement back in 1984 and today, we are proud of our continued track record as a leader in natural personal care, finding remedies for people and pets alike through trusted, consciously-crafted formulas made with ingredients from nature."