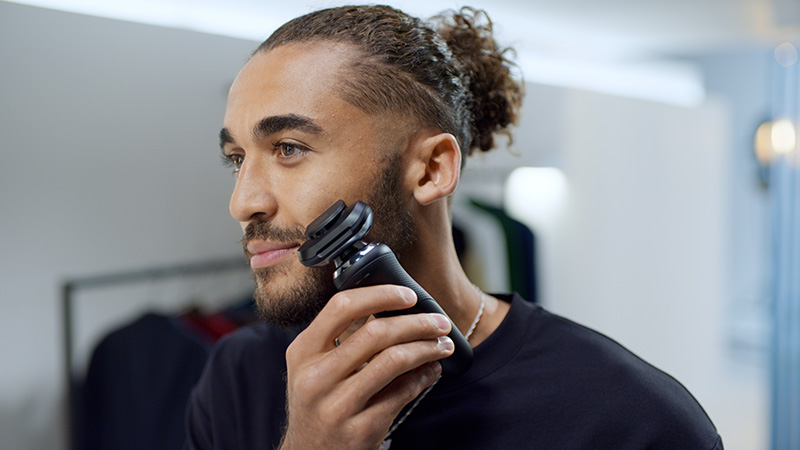 The debut campaign starring Calvert-Lewin will air on 1 November during the Wolverhampton vs Everton Premier League game and aims to showcase the footballer's style and personality.

According to Braun, Calvert-Lewin is known for his 'individualism both on and off the pitch'.

Calvert-Lewin added: “I’ve always used style to express my individuality, and grooming is a big part of this.

"It’s about expressing myself and being confident in who I am."

In the advert, the 24-year-old can be seen using Braun's Series 7 shaver, designed with a 360° flex head, which aims to adapt to the contours of the face and neck.

The device’s flexibility is said to enable constant close contact, even in tricky areas, for a smoother shave.