Avon boss to step down after Natura & Co takeover 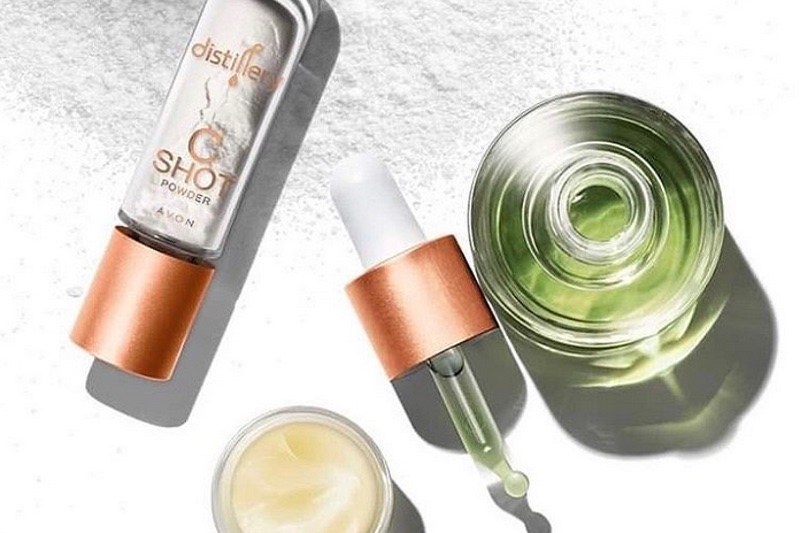 Avon's Chief Executive Jan Zijderveld is to step down from the top job today, following the closure of the takeover by Brazilian brand owner Natura & Co.

The direct selling company announced Zijderveld is leaving Avon after less than two years at the helm to allow Avon to “embark upon the next chapter in its 130-year history”.

Natura & Co Executive Chairman Roberto Marques will take over the role until a new leadership team will be unveiled on 22 May.

In May 2019, the owner of The Body Shop and Aesop agreed to buy Avon Products in an all-stock deal for US$2bn.

The deal has made Natura & Co the fourth largest pure-play brand company worldwide.

Zijderveld has been heralded as being “instrumental in turning around the company” by digitising the brand and driving price improvements.

He joined the beauty company after 30 years serving Unilever in 2018.

"The combination of Avon with Natura & Co is a transformational event and the right moment for Avon to start its next growth phase,” said the Dutch native.

“I will leave Avon with a feeling of pride for what we have accomplished together with the company's talented and passionate people and teams.”

He continued that Avon has also placed its representatives “back at the heart” of the company.

Chan Galbato, Chairman of the Avon board, added: “[Zijderveld] leaves a strong legacy on which to build, and Avon is well positioned to write a new chapter of its growth story with Natura & Co."

Avon has been struggling in recent years and sold off its North American business to private equity company Cerberus in 2016 – which was then sold on again to LG in April 2019.