Assessing the safety of natural ingredients 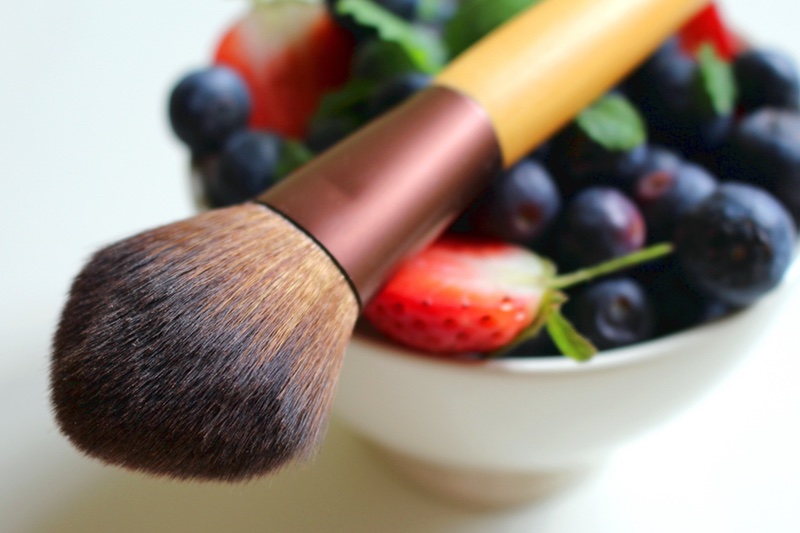 Unitis and the Botanical Alliance have launched an initiative aiming to create a predictive database that can determine the toxicological profile of natural substances.

The project, called NCS TOX, is aiming to establish a safety report for natural ingredients. 11 cosmetics companies, including LVMH, Lucas Meyer Cosmetics, Chanel and Pierre Fabre, have signed up to the scheme.

Other project members include Greenpharma, the University of Manchester and University Patis-Descartes.

Initially the group will look at 90 molecular groups in botanicals to establish their level of risk in terms of genotoxicity, systemic toxicity and sensitisation. Over 13 months the group will use a combination of existing data, text mining, in silico models and expertise.

This first phase of the project launched on 16 September 2016.

The aim is to eventually be able to carry out toxicological assessments of botanical extracts and be able to create safety reports of finished products.

The NCS TOX predictive database will enable industry users to ensure the safety of products early on in development and promote the use of natural ingredients. The project also aims to make toxicological tests cheaper.

In a joint statement Unitis and The Botanical Alliance said that the system would “constitute a major driving force for innovation by tearing down barriers raised after the complete animal testing ban”.

The group says that the project will help solve a “deadlock” in the industry between the animal testing ban and the lack of adequate alternative testing methods.

The group said that the project was launched in response to “consumer enthusiasm for natural products” and high expectations for their safety.

The group is inviting others working in related fields to join the initiative by contacting Unitis.

Cosmetics texture: The element of surprise
Respect your microbes: A round-up of the newest microbiome-friendly cosmetic ingredients
Good vibes: The rise of mood boosting ingredients
A factor behind faster skin ageing: But what exactly is glycation?
Cosmetic ingredients for skin protection and regeneration: in-cosmetics Global trends round up
Hijabistas and hair ‘skinification’: in-cosmetics Global trends round up
Contenders for retinol’s throne
Touchy feely: Ingredients to add hands-on appeal
Acid reign: Who's supplying the AHAs and BHAs for your exfoliators?
Supply amid disaster: How can the cosmetics industry prepare for the worst?
Borēaline Aurora: Sustainable boreal bark extract to illuminate your true self
From skin food to preservation: What ingredients are microbiome-friendly?
Testing for wellness claims: Can we prove the feel-good factor?
Encapsulation: Making ingredients work harder
Good hydrations: Cosmetic ingredients to help moisturise skin