As the luxury brand’s global face and spokesperson, the Hunger Games star will work on promoting YSL Beauté’s Y fragrance.

Launched in 2017, Kravitz will ‘embody’ the scent’s image with, what the brand described as, his ‘forever young spirit’.

The upcoming campaign, directed by filmmaker Anton Corbijn, capture’s Kravitz walking from backstage onto the stage, while reflecting on his life’s journey.

“I’ve always been a fan of Yves Saint Laurent. Of his work, his aesthetic, his lifestyle, his boldness,” said the 56-year-old.

“He was super eclectic and drew from so many places.

“I also happened to already wear a lot of Saint Laurent. Always have. This was not something I had to fit into or think about.

“It’s been part of my lifestyle for so many years. It’s a very organic collaboration.”

The new campaign is expected to be released this month. 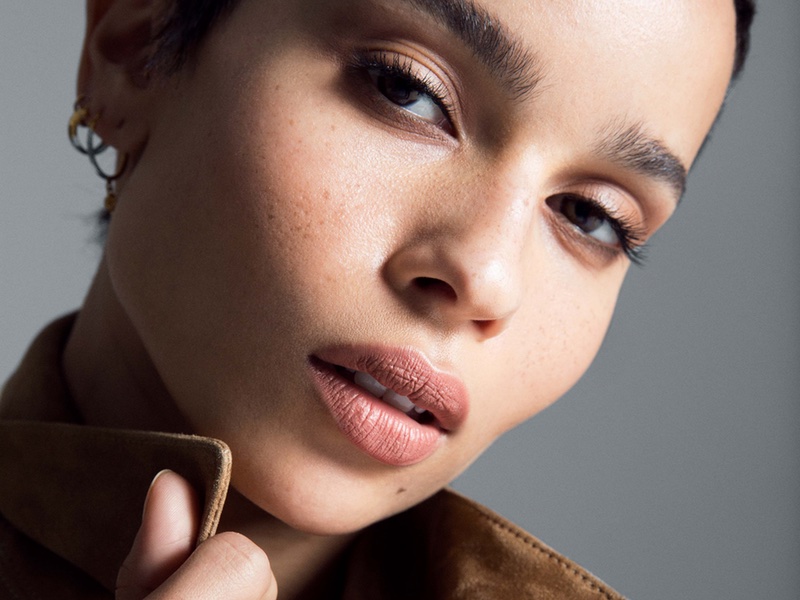 Kravtiz joins his daughter Zoe Kravtiz as part of YSL Beauté ambassador family; Zoe Kravitz was hired by the L’Oréal-owned brand in 2017.

She first stepped out for the Tatouage Couture range and appeared in the Black Opium campaign in 2018.

However, the campaign received backlash from the National Council Against Drug Abuse, which accused L’Oréal of profiting from consumers losing their lives to opium.