War Paint for Men's rise to the top of make-up for men: 'I'd go back and stoke the fire a bit'

The indie men's make-up brand is frequently compared to Chanel and Tom Ford, but founder Danny Gray reveals how he went from a 'toxic masculinity' PR crisis to a mental health champion 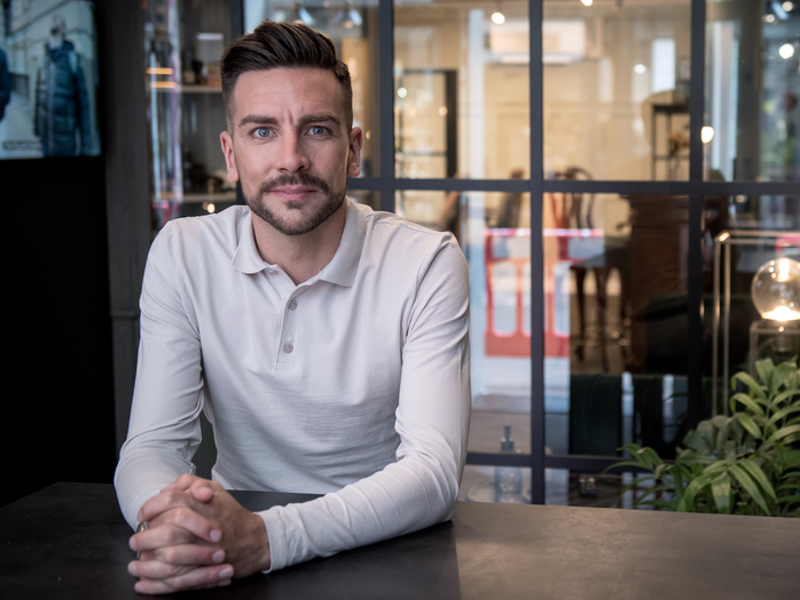 Back in May 2019, Danny Gray really, truly believed his brand War Paint for Men was over. After a successful launch in late 2018, the male make-up specialist sold 15,000 products in its first six months and Gray had just landed a spot on Dragons' Den. But then the brand went viral for all the wrong reasons.

A video Tweet from War Paint showed a heavily tattooed and muscular model using the products before putting on a skull ring. It achieved eight million views in 24 hours, yet received thousands of comments branding War Paint as 'fragile' for promoting 'toxic masculinity'. Not ideal consumer engagement post-#MeToo. "It was horrendous," says Gray. "It was distressing."

After receiving the news from ...