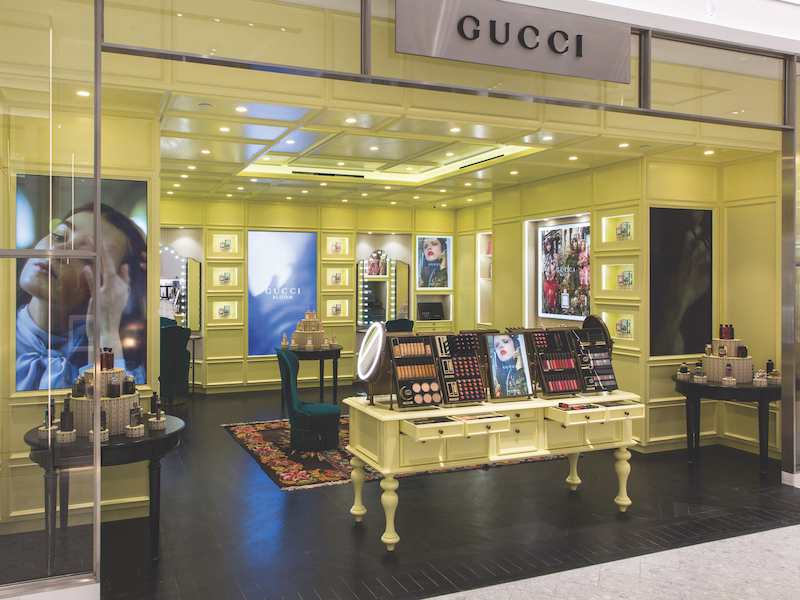 Sources close to Kering claim a deal could be reached soon

Kering is reportedly in advanced discussions to acquire Tom Ford.

Sources close to the Gucci and Balenciaga-owner claim that a deal could be reached soon, reported The Wall Street Journal.

Tom Ford was placed on the market in 2022, with investment banking company Goldman Sachs being brought on at the time to handle the sale of the company.

Kering has been in direct competition with rival luxury beauty giant Estée Lauder Companies (ELC) to purchase the business.

ELC was rumoured to be the previous frontrunner to acquire the fashion house, in what could potentially be a US$3bn deal.

If the deal were completed, it would mark ELC’s first foray into the world of fashion after primarily focusing on pure beauty throughout its existence.

The switch in frontrunner comes also as a surprise based on ELC’s long history with Tom Ford.

ELC is currently the licence holder for Tom Ford's Beauty division, and originally collaborated with the brand to create its first signature scent in 2006 with Black Orchid.

A skin care and make-up line featuring glosses, mascara and a ten-shade blush kit was then released in 2011 into Harrods and Selridges.

A premium skin care category was also created with the launch of the Tom Ford Research in 2019.

Cosmetics Business has reached out to Kering for comment.