TikTok users have expressed their frustrations at the lavish event, which saw 50 prominent beauty influencers being flown to the city in the United Arab Emirates 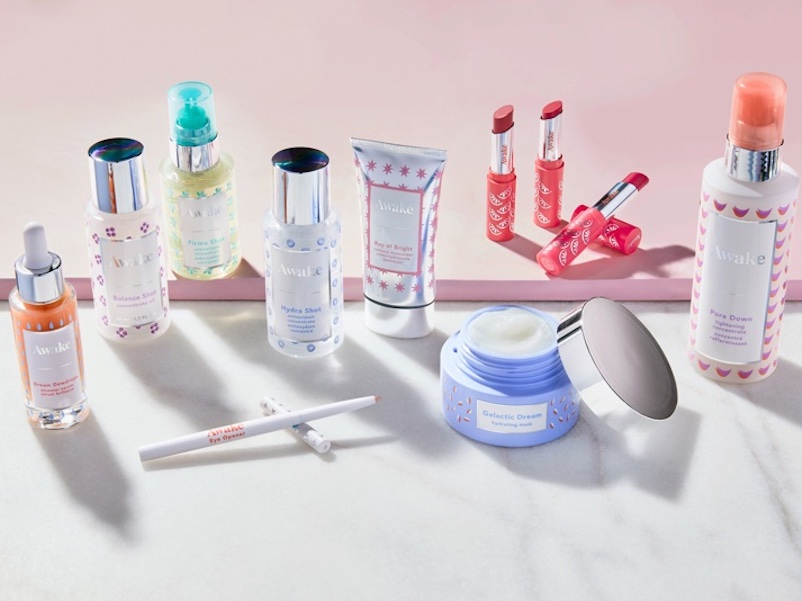 Tarte Cosmetics was founded in 2000 by Maureen Kelly

Tarte Cosmetics has been hit with backlash over a lavish influencer press trip it hosted in Dubai this weekend.

The US cosmetics brand invited 50 beauty influencers for an all expenses paid trip in collaboration with Sephora Middle East.

Alix Earle and Monet McMichael were among the prominent social media figures flown out to the city to celebrate the anniversary of Tarte’s first-ever product, the Cheek Stain.

But TikToker Lindsay Borow, who goes by ...