Scientists develop electronic sensor that can be drawn on skin

The new drawn-on-skin electronics can be used to collect information on skin hydration, as well as physical data 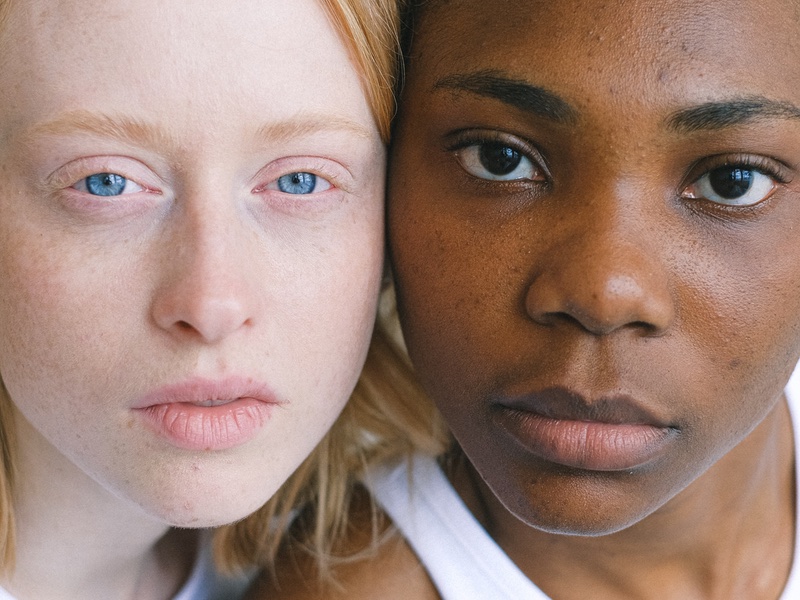 Researchers have developed a new form of electronics allowing multifunctional sensors and circuits to be drawn on skin with an ink pen.

Known as drawn-on-skin electronics, they will be able to collect data while the wearer moves.

The electronics can also be customised to collect a plethora of types of information, such as skin hydration, and physical data including muscle signals, heart rate and temperature.

“It’s applied like you would use a pen to write on a piece of paper,” said Cunjiang Yu, the team’s leader and Associate Professor of Mechanical Engineering at the University of Houston, US.

“We prepare several electronic materials and then use pens to dispense them. Coming out, it is a liquid. But like ink on paper, it dired very quickly.”

The product was developed in order to overcome the limitations of wearable bioelectronics, such as FitBit, which are used to monitor health and prevent, and treat illnesses.

According to the study, traditional flexible wearables are limited by motion artifacts and can prove inaccurate if the sensor does not move precisely with the skin.