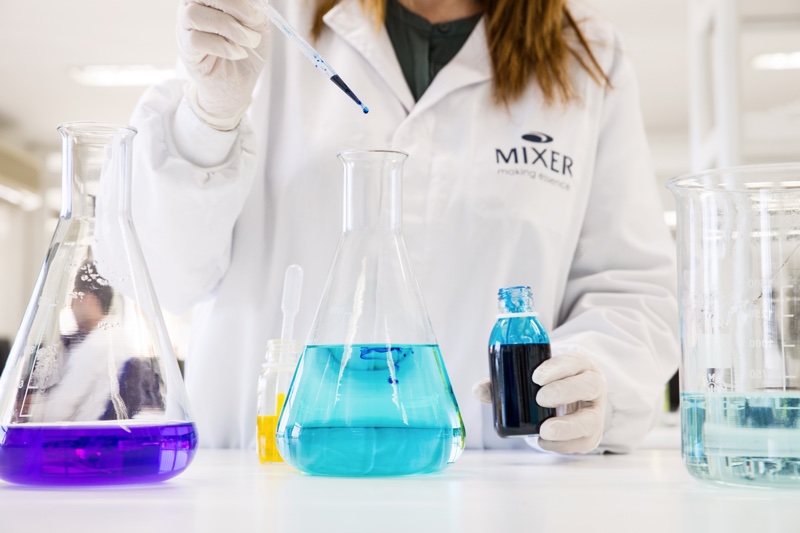 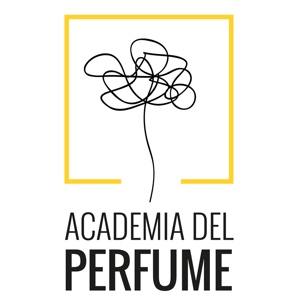 Last year, the academy became a foundation, with a new model that aims to better promote perfume as a culture in Spain.

The member companies, which now total 18, are united with the common aim of representing the perfumery sector in the European country and promoting conversation and creativity with other industries such as art, gastronomy and cinema.

Agustín Gómez, member of the Board of Directors of Mixer & Pack, said: “It is an absolute privilege that the Perfume Academy Foundation thought of Mixer & Pack as one of the leaders and representatives of the perfumery and cosmetics sector in Spain.”

The academy hosts its Perfume Academy Awards annually, with its eleventh edition due to be held in April this year.