Project CosmoSkin: New venture launched to develop cosmetics that can be worn in space 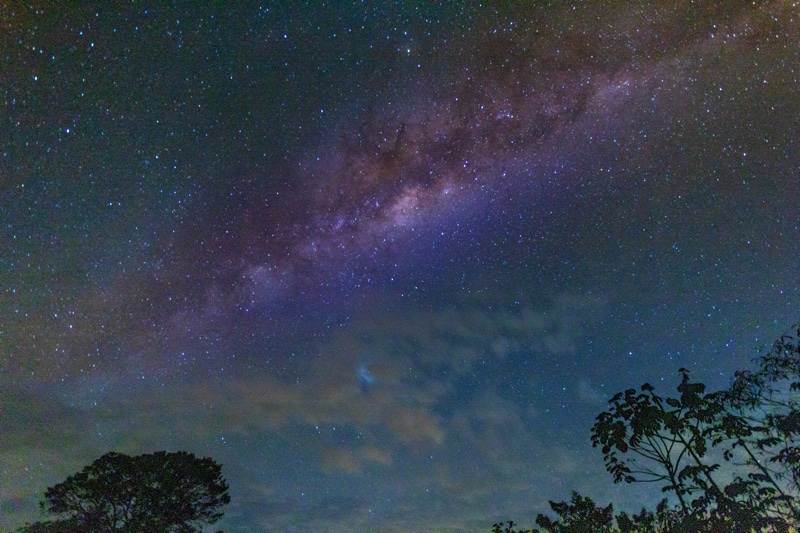 Japanese transport group Ana Holdings (ANAHD) has teamed up with Pola Orbis Holdings on a new venture to develop cosmetics for use in space.

Dubbed CosmoSkin, the project aims to create cosmetics that can be worn ‘comfortably’ in zero gravity.

According to reports, skin ailments, including skin rashes, are one of the most common health problems experienced by astronauts during a space mission.

Skin tissue is also known to swell in zero gravity as water in the body begins to vaporise.

In a press statement, ANAHD said: “ANAHD will collaborate with cosmetics company Pola Orbings group to begin the joint venture development of cosmetics that can be used in space, with the aim of bringing the first-ever space-friendly cosmetics to market in 2023.”

The group also said it had long viewed space as a new potential market for expansion and is said to be in the process of exploring space travel operations, as well as satellite data utilisation.

ANAHD and Pola Orbis aim to bring their cosmetics development to market by 2023.

Find out more details via the link below: