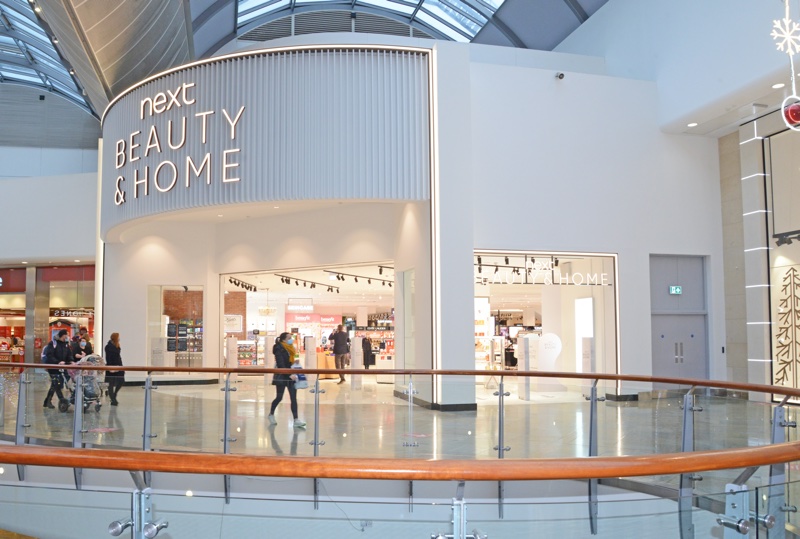 Next has pulled out of the race to buy Sir Philip Green’s bust Arcadia group.

The British beauty and fashion retailer was pegged as the frontrunner to take over the Topshop owner earlier this week, however, in a short statement shared with Cosmetics Business, the group said it was unable to meet price expectations.

In a transatlantic tussle, where Next was up against Barneys chain owner Authentic Brands, G-III Apparel and Britain’s fast fashion group Boohoo, Simon Wolfson’s high street chain entered the bidding as a joint venture with Davidson Kempner.

Late in 2020, the businesses were rumoured to be in talks with Deloitte, the vendor overseeing Arcadia’s sale, and it was reported the duo would ‘likely’ make an offer.

Arcadia’s auction is said to have closed on Monday, but with Next out of the race, it gives other prospective buyers, including Mike Ashley’s Frasers Groups (the owner of Sports Direct and House of Fraser) and JD Sport, an opportunity to re-enter talks.

The successful bidder will inherit Arcadia’s 440-strong store from brands including Topshop, Burton and Dorothy Perkins.

Wolfson’s British group was seen as a good fit for the takeover, having weathered the effects of the pandemic to open a handful of dedicated home and beauty stores.

Next said it wished the administrator and future owners “well in their endeavours”.

An estimated 13,000 jobs were put at risk when Arcadia appointed administrators in November.

Airports to see £270m worth of toiletries and make-up abandoned this summer
Next bets on beauty with first in-house skin care brand Woah
Next will be glad it banked on beauty as sales leap 184%
Next boss set to replace Reiss founder as Chairman
Cosmetics Business reveals 5 trends shaping the future of beauty retail in new report
Former Next Chairman David Wolfson dies
Next acquires 25% stake in Reiss
Asos pulls plug on 70 Arcadia stores
Boohoo buys Burton, Wallis and Dorothy Perkins to complete split up of Arcadia
One year on: How Covid-19 shaped beauty
Asos takes on Arcadia’s Topshop and Miss Selfridge brands for £265m
Asos eyes Arcadia’s Topshop, Topman and Miss Selfridge brands
Next is frontrunner for Topshop takeover
Trump’s tie maker joins bidding battle for bust Arcadia