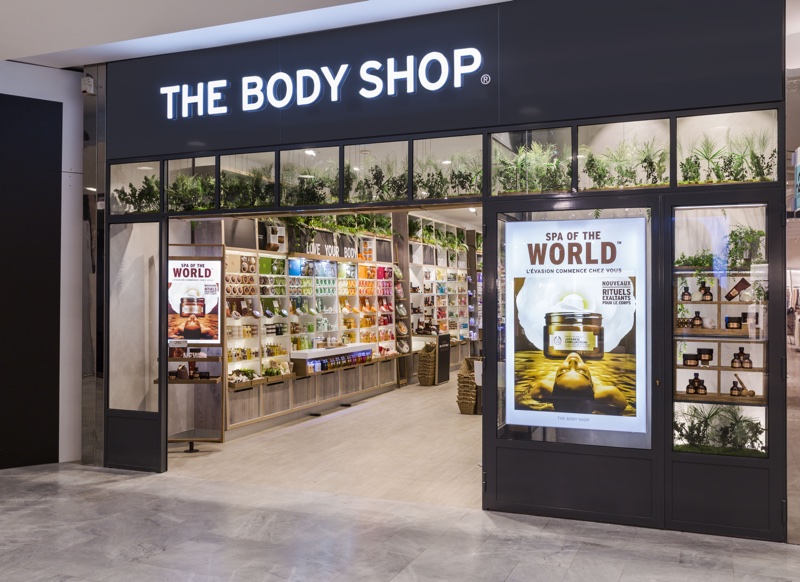 Natura & Co is the parent company of The Body Shop

Natura & Co has unanimously approved the creation of a subsidiary to manage its Singapore business.

In a filing of the Board of Directors’ meeting held on 16 September, the company revealed that all board members had approved the strategic decision, with the conglomerate to control 100% of the subsidiary.

Natura & Co, the Brazilian consumer giant is the parent company of Natura Cosmeticos, Avon, The Body Shop and Aesop, and already distributes some of its brands in Singapore.

Reuters reported that Natura executives said the company is looking to boost its business in Asia and has “plans to double its presence in key markets such as Japan and South Korea”.

Earlier this year, Natura agreed to buy Avon Products in an all-stock deal.

The agreement valued the direct-selling company at more than US$2bn with Natura owning 76% of the group and the remainder owned by Avon’s shareholders.