As part of the deal, the male grooming brand’s social media content will air at an upcoming July competition 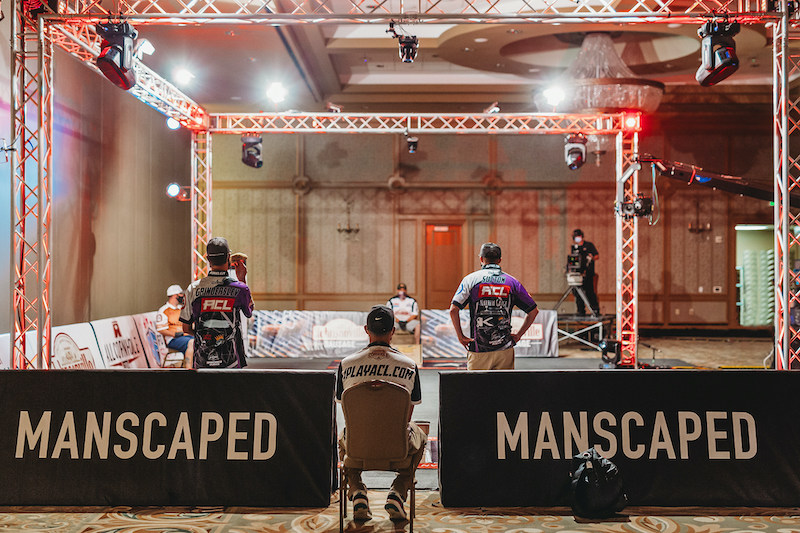 The firm is seeking to be the governing body for the sport of cornhole, a lawn game in which players take turns to throw bags of corn kernels into a hole on a raised platform.

The game was given professional recognition in the last decade, according to the American Cornhole Organisation website, and is broadcast on popular sports channel ESPN.

“We were blown away by how exciting and competitive cornhole can be,” said Manscaped’s Senior Director of Marketing, Joey Kovac.

“It’s a sport anyone can have fun playing and that’s really appealing to watch.”

Manscaped’s branding was displayed at the USA Cornhole Club Championships held on 21 June and will be shown again at the USA Forces meet on 3 July.

A dedicated special broadcast hosted by the brand’s marketing team is also expected to air during the competition.

“As a newly launched organisation, it is very beneficial to have sponsors from outside the cornhole community.

“This will help the growth of the sport, as well as expand brand recognition for both parties.

“We are looking forward to seeing all the Manscaped signage at the USA Cornhole Club Championship on NBC Sports Network.”

This year, the brand has concentrated on its market expansion with three new distribution deals.

By March Manscaped had landed new retail deals in the UK, Australia and Canada.