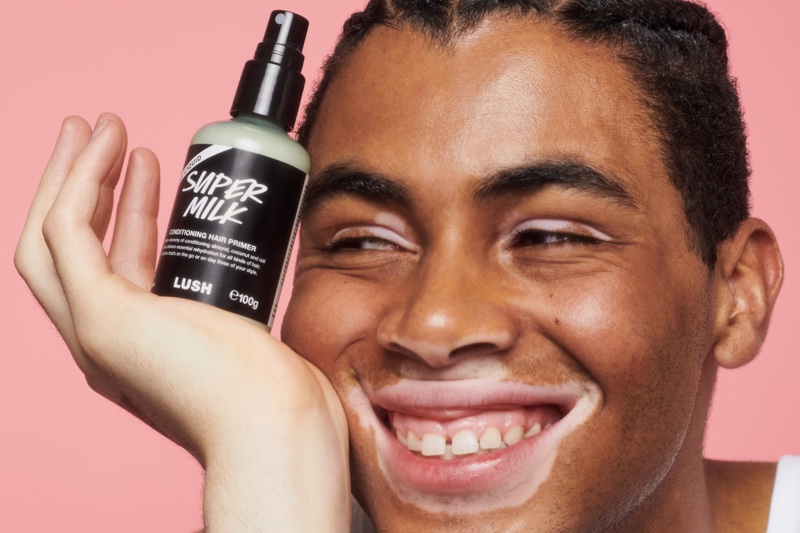 Lush has a social media blackout for the second time

The beauty brand, synonymous with ethical practices, has vowed that it will not return to Facebook, Instagram, TikTok or Snapchat until bosses provide a safer platform for users.

Lush will switch off all its platforms across the 48 countries in which it operates from 26 November, with no plans to return.

This will include Lush’s brand, retail and people accounts worldwide, which will no longer exist on the four platforms.

In a statement, Lush likened the issues with social media to climate change, in that they were being vastly ignored and belittled.

Now, the brand has taken matters into its own hands to address the problems with social media.

“As an inventor of bath bombs, I pour all my efforts into creating products that help people switch off, relax and pay attention to their wellbeing,” said Jack Constantine, Lush’s CDO & Product Inventor.

“Social media platforms have become the antithesis of this aim, with algorithms designed to keep people scrolling and stop them from switching off.”

“There is now overwhelming evidence we are being put at risk when using social media.

“I’m not willing to expose my customers to this harm, so it’s time to take it out of the mix.

Due to concerns of how much control the platforms had over who was seeing Lush’s posts, the brand took the decision to stop posting on these outlets.

The pandemic, however, meant that the ban lasted 17 months, and in September 2020, Lush was back on-screen posting once more via its channels.