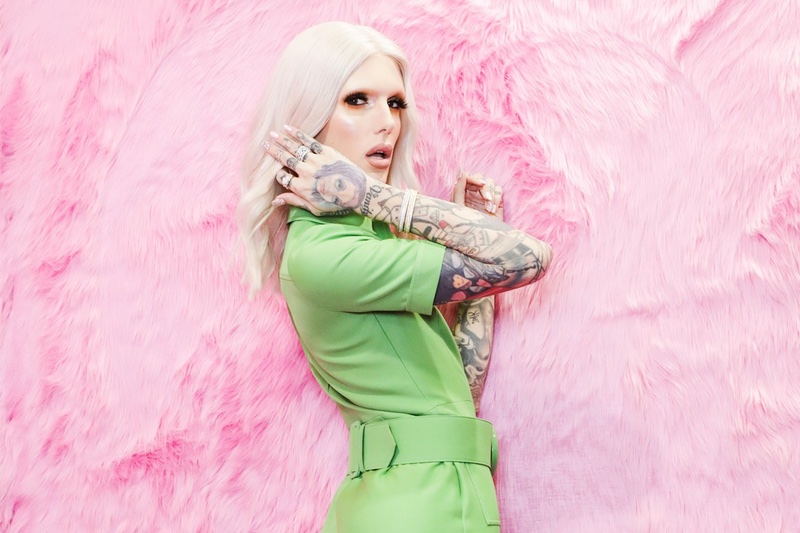 Beauty influencer Jeffree Star has said he will refund customers who purchased one of his brand’s Mini Mystery Box Holiday Editions over ‘false advertising’ claims.

Customers who bought the product in the Black Friday sale expected to receive one ‘exclusive mystery cosmetic item’ per box, but were disappointed to receive a set of tattoo stickers instead.

This sparked a backlash on social media from fans.

One tweet read: “@JeffreeStar I love your brand but this is false advertising as I only got two cosmetics items in my mini mystery box and the mystery item was just stickers.”

@JeffreeStar your flyer said that each box comes with an exclusive COSMETIC item, so why are there stickers instead of a cosmetic item ?#mysterybox #jeffreestarmysterybox pic.twitter.com/WfSovWwl2x

So, @JeffreeStar what is up with the mini #MysteryBox from Black Friday? First there’s no exclusive COSMETIC item like promised. Then my value only added up to $30 (one liquid lip and one scrub) not the promised $44, unless you are saying a single sheet of stickers is worth $14?

Star responded with a post on his twitter handle stating there had been a “miscommunication” from the brand.

It read: “We here at Jeffree Star Cosmetics made the decision to make the refund as well as still send the Mini Mystery Box to everyone due to our miscommunication regarding the contents of the ‘Mini Mystery Box’ sold during the Black Friday sale.”

After launching an investigation, Star concluded the hairs were from ‘cut ribbon sheets that were pressed into the product’ and apologised for the error.

Hey everyone, it’s come to our attention that a few dozen people out of 1.1 million palettes produced, have a few ribbon fibers embedded in their products. The lab has done a full investigation & we found the issue. I pride myself on quality and fully apologize for this error ? pic.twitter.com/8Hn9ndzFsa