Beauty brands have seen a significant reduction in searches over the last 12 months – but why? 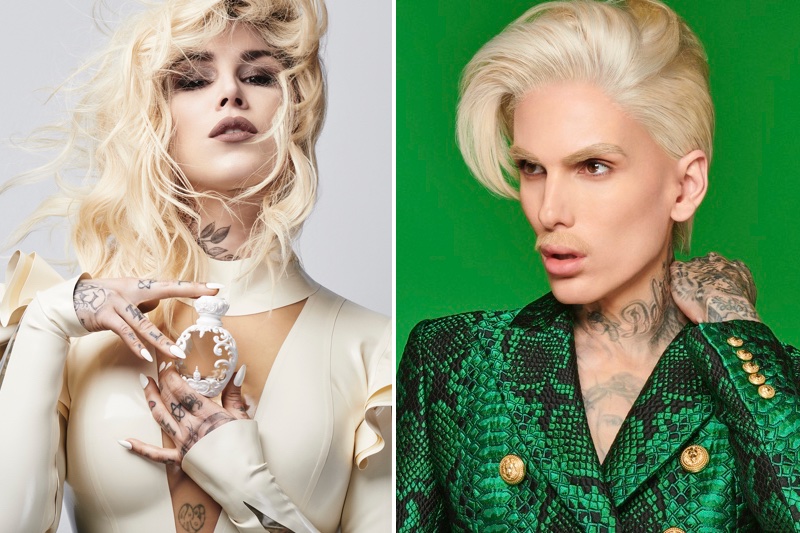 Jeffree Star Cosmetics has been named among the beauty brands falling out of favour with consumers in 2021.

Findings by beauty shopping channel Cosmetify revealed that the brand, founded by its namesake beauty influencer, had dropped off the top 100 most searched-for brands of the year.

In fact the brand’s searches were down 72% on last year’s results.

While no one reason was granted for the business’ downturn, Star himself has been embroiled in a number of fallouts with fellow beauty influencers and received backlash from consumers.

Most notably, the 36-year-old who boasts more than 16 million subscribers, found himself on the receiving end of racism and harassment allegations.

The backlash lost him a partnership deal with cult beauty brand Morphe and saw customer popularity fall, despite him posting a ten minute apology video for his actions.


Meanwhile, KVD Beauty, formerly known as Kat Von D Beauty, has also seen a drop in searches – 71% on the previous year to be exact.

In January 2020, the tattoo artist who founded her brand in 2008 with LVMH’s incubator brand Kendo, severed ties with her namesake beauty brand to concentrate on other projects.

Now, Kendo brands is the sole owner of the business.

In the same month, Kendo took steps to distance itself from the brand’s founder, by announcing that KVD would no longer have any reference to Von D.

“The KVD in our new name KVD Vegan Beauty stands for our ethos and new manifesto,” said the brand via its Instagram channel.

“It does NOT stand for a person’s initials. We believe in Kindness, Vegan Beauty + Discovery (and Doing Good).”

A year later, however, Kendo rebranded the business once again, stating that KVD would now stand for ‘Kara, Veritas, Decorar’, Latin for ‘Value, Truth, Beauty’.

The business saw a massive uptick in interest for its hand sanitisers and antimicrobial wipes during 2020, due to Covid-19.

But interest in the brand has now dipped with a 67% decrease in searches during 2021.